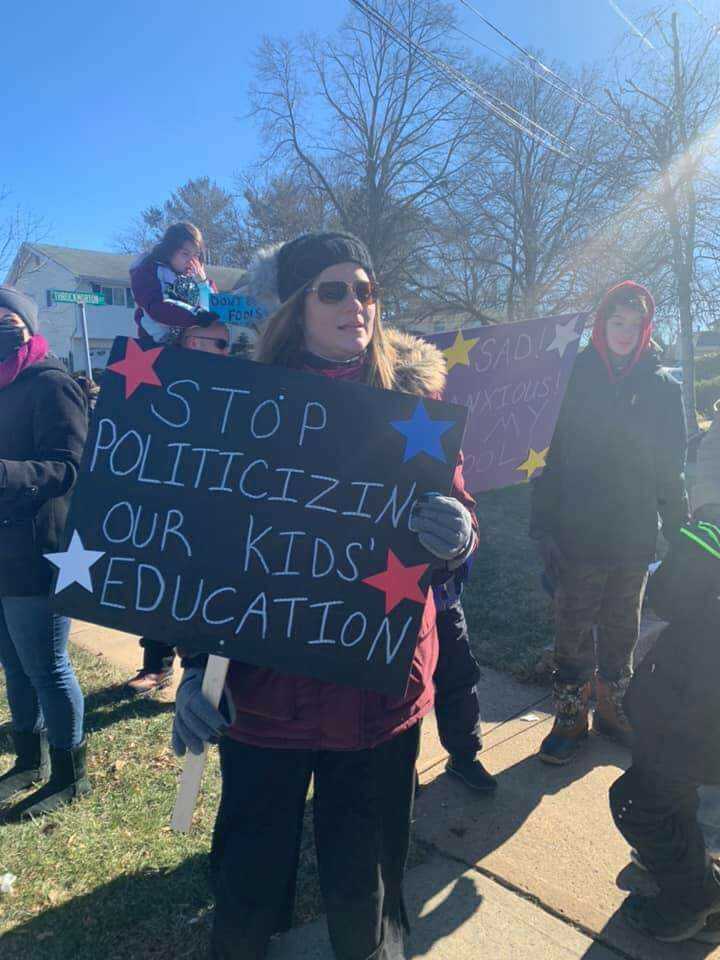 OLD BRIDGE, N.J. – New Jersey parents are ready for a return to normal.

Governor Murphy bowed to NJEA pressure last year and declined to force schools to return to in-person instruction. The union’s position flying in the face of science; the CDC has concluded that in-person instruction is safe and there’s little to no evidence that schools kids are significant transitters of COVID-19.

Notwithstanding the science, mounting evidence of long-term damage to children deprived of in-person instruction, and gorwing parental frustration, most Republicans at the state level have remained conspicuously silent on the subject of ending all-remote learning.
– 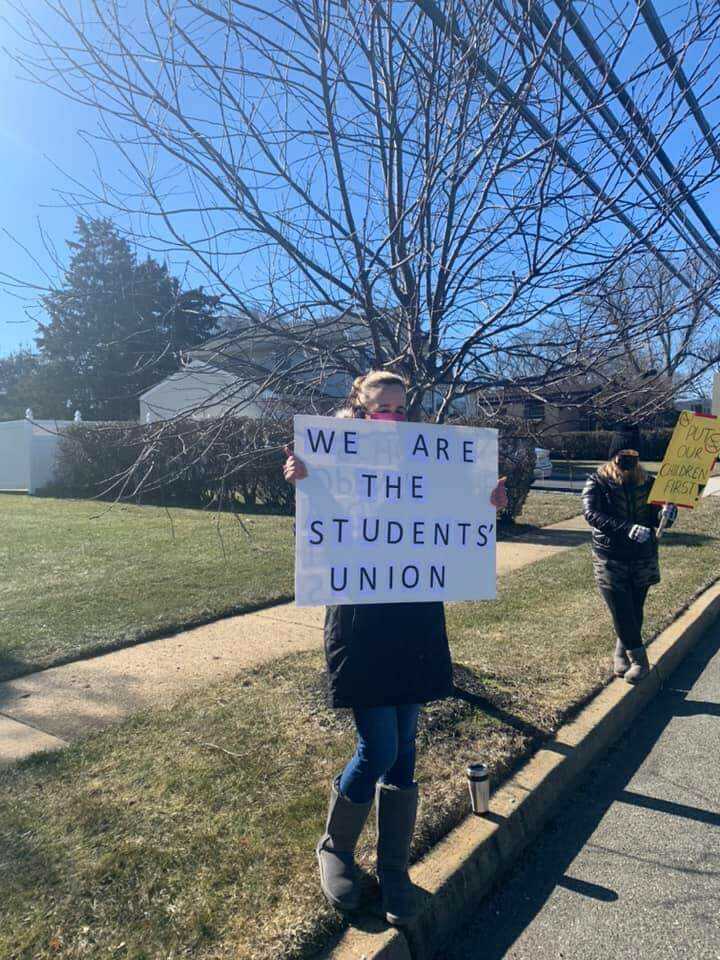 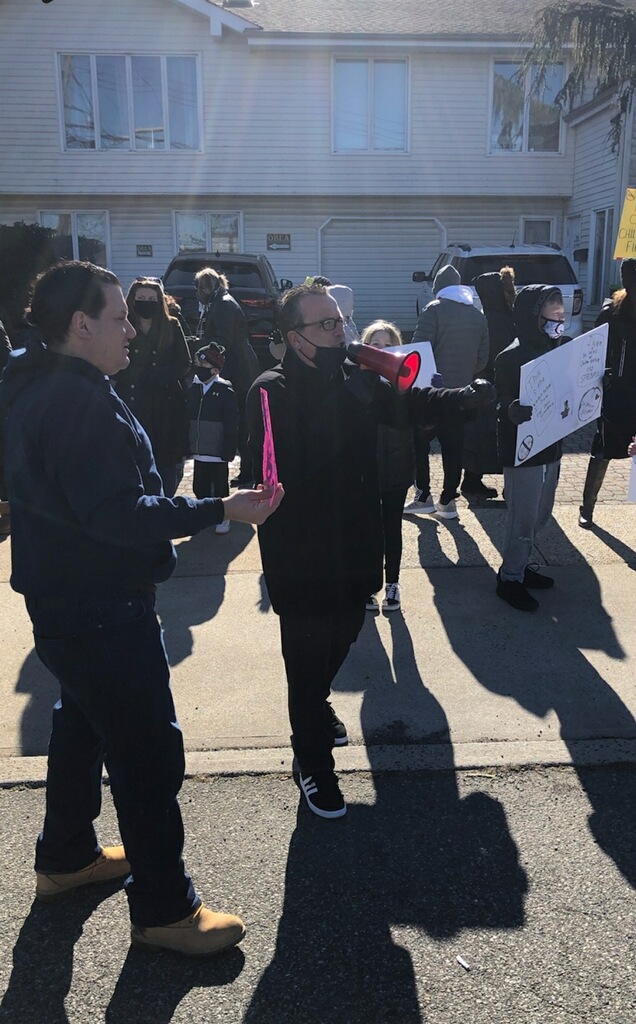 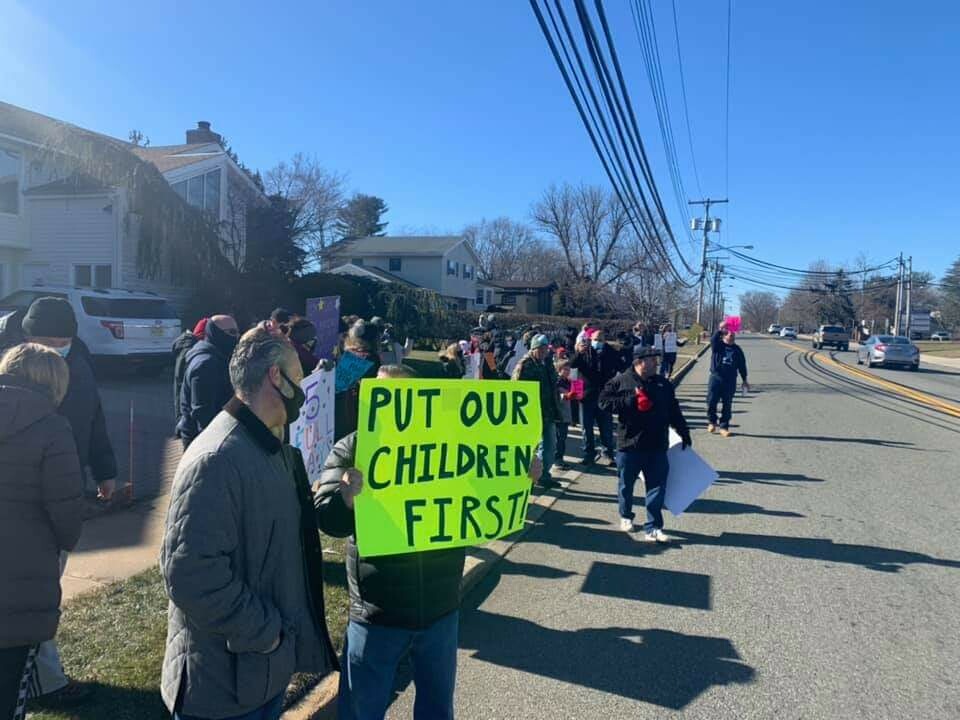