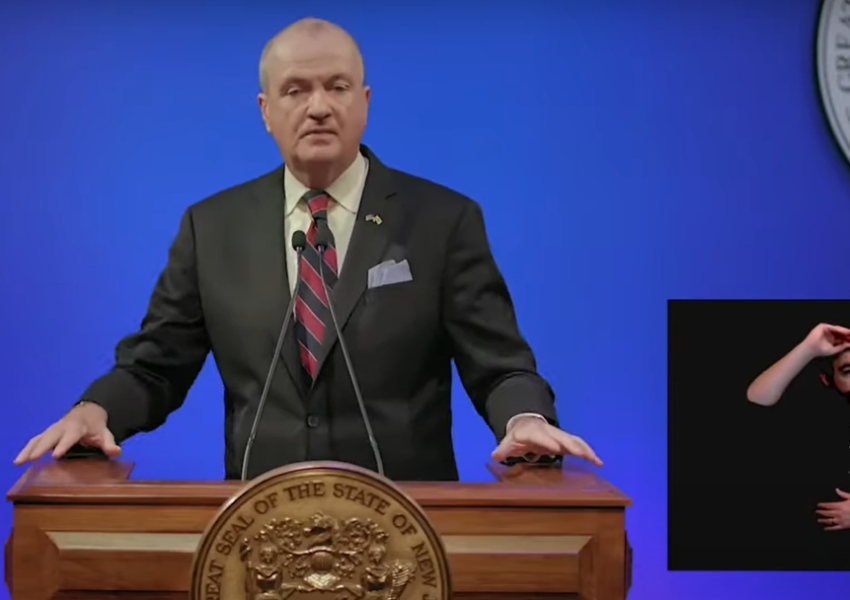 TRENTON, N.J. – Phil Murphy’s 2021 state of the state address – his last before he faces reelection – was extremely light on details for the new year and garnered weak reviews today from most quarters.

“The Governor’s speech had a lot of slick video production but there wasn’t much there for small businesses,” said NFIB’s New Jersey State Director Eileen Kean. “As a matter of fact, when he listed his accomplishments, many have been mandates that are harmful to small businesses because they raised the overall cost of doing business.”

“Now that many small businesses are hanging on by a thread financially, they may have preferred the Governor didn’t borrow over 4 billion dollars to fill a budget deficit because paying that bill and interest will fall on small businesses in the form of higher taxes,” added Kean. “The Governor said small businesses are the backbone of the local and state economy but the incentive program he highlights really doesn’t offer economic relief to them, but instead to new startups or attracting businesses from out of state. We need a recovery plan that focuses on keeping the suffering businesses already located on Main Streets open.”

Meanwhile, as of Monday, New Jersey had the 17th worse vaccine distribution rate out of all 50 states.

Senate Minority Leader Tom Kean Jr. – no relation to the NFIB’s state director – zeroed in on the Administration’s COVID-19 response in his own comments released to the media.

“The total lack of transparency from the administration has made it difficult for people to see a light at the end of the tunnel,” said Senator Kean who is expected to not seek reelection this year in favor of a 2022 congressional rematch in NJ-07. “The people of New Jersey need to hear of the governor’s reopening strategies for schools and downtowns, and they want clarity on a schedule for vaccinations.”

“The simple fact is, even with the unforeseen disruptions and challenges to our lives last year, the State of the State could be stronger if we didn’t have unnecessary missteps from this administration,” added state Senator Anthony Bucco (R-25) in his own statement. “More than 7,000 seniors in our nursing homes and long-term care facilities died after the Murphy Administration issued guidelines forcing them to accept COVID patients and forbidding them to even test if new admissions had the virus. Our state-run veterans facilities were the hardest hit.