No, the Democrats won’t be able to expel Van Drew. But they may try to raise money. 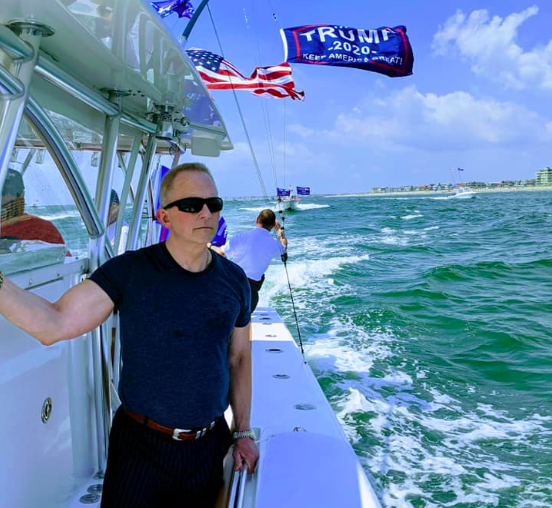 House Democrats are feverishly working on Impeachment II, Save Jerseyans, an empty gesture designed to raise money since there’s a 0% chance of a Senate trial to remove Donald Trump before Joe Biden takes office.

Capitol Hill Democrats are also working on a plan to expel members of both chambers who dared to challenge the 2020 election results, a movement which got underway before the objections were even lodged and well before last week’s riot. One of their targets will undoubtedly be Jeff Van Drew (R, NJ-02), the only New Jersey congressman to join the objections.

No members will be expelled. Democrats will succeed in raising cash. Lots of it.

The Constitution is pretty clear. Article 1, section 5, clause 2 provides that “[e]ach House may determine the Rules of its Proceedings, punish its Members for disorderly Behaviour, and, with the Concurrence of two thirds, expel a Member.

Two-thirds is a high bar. Consequently, only five House members have been expelled in the entire history of Congress, and three of the five were expelled for fighting for the Confederacy during the Civil War. Nancy Pelosi’s new caucus is one of the smallest House majorities of all-time: only 222 Democrats to 211 Republicans (there are currently two vacancies). That means she’d need 67 Republicans to vote for expulsion and no Democrat defectors.

It’s not impossible. Over 100 Republicans did recently vote to override the President’s veto of the defense bill and the situation on Capitol Hill is fluid. Welcome to 2021, right? Still, it’s extremely unlikely a vote to remove members would garner such widespread bipartisan support for a host of obvious reasons.

Nah. This is about $$$. A giant fundraising gambit. Democrats raised huge money off of the first impeachment. Pushing to remove individual members is a great way, they reason, to get a jump start on the DCCC’s 2022 fundraising efforts. Van Drew’s seat is likely to remain on the DCCC target list for 2022 at least initially; that may change if it’s looking like a GOP year and they need to focus 100% on defenses, but they’d like to soften up the former Democrat any way that they can just in case including by making corporations less likely to back him.

But since when has serving the American people’s best interests ever been a priority on Capitol Hill? Or at least a higher priority than the almighty dollar?