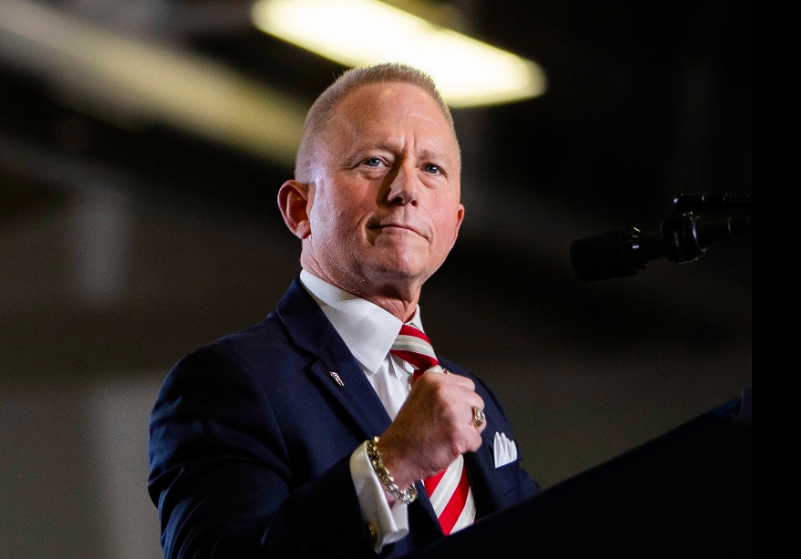 Over the last few months, tens of millions of Americans have raised legitimate questions and concerns about the manner in which we conduct our elections. Did Governors have the constitutional authority to unilaterally change election laws without the approval of their respective state legislatures? How accurate were the voter rolls that were used to send out millions of live ballots? Who is ultimately responsible for counting ballots and what safeguards are in place to ensure the results are being accurately reported?

I will be voting against certifying this past November’s presidential election – and my vote isn’t about who won or lost the Presidency. Rather, my vote is a reflection of the litany of serious unanswered questions surrounding this election to which Americans deserve answers. My vote is also a rejection of the status quo and a no confidence vote in the politicians, corporate special interests, and legacy media establishment who continually mock Americans as naive, stupid, or conspiracy theorists for demanding answers to these important questions.

My vote is also not without precedent. In fact, the Democrats have unsuccessfully tried challenging every single Presidential Election a Republican has won since the turn of the century.

On January 7th, 2001, House Democrats applauded while more than a dozen of their colleagues stormed out of the House Chamber after unsuccessfully attempting to block the certification of Florida’s 25 electoral votes for George W. Bush. House Democrats claimed, without any supporting evidence whatsoever, that voters had been disenfranchised. 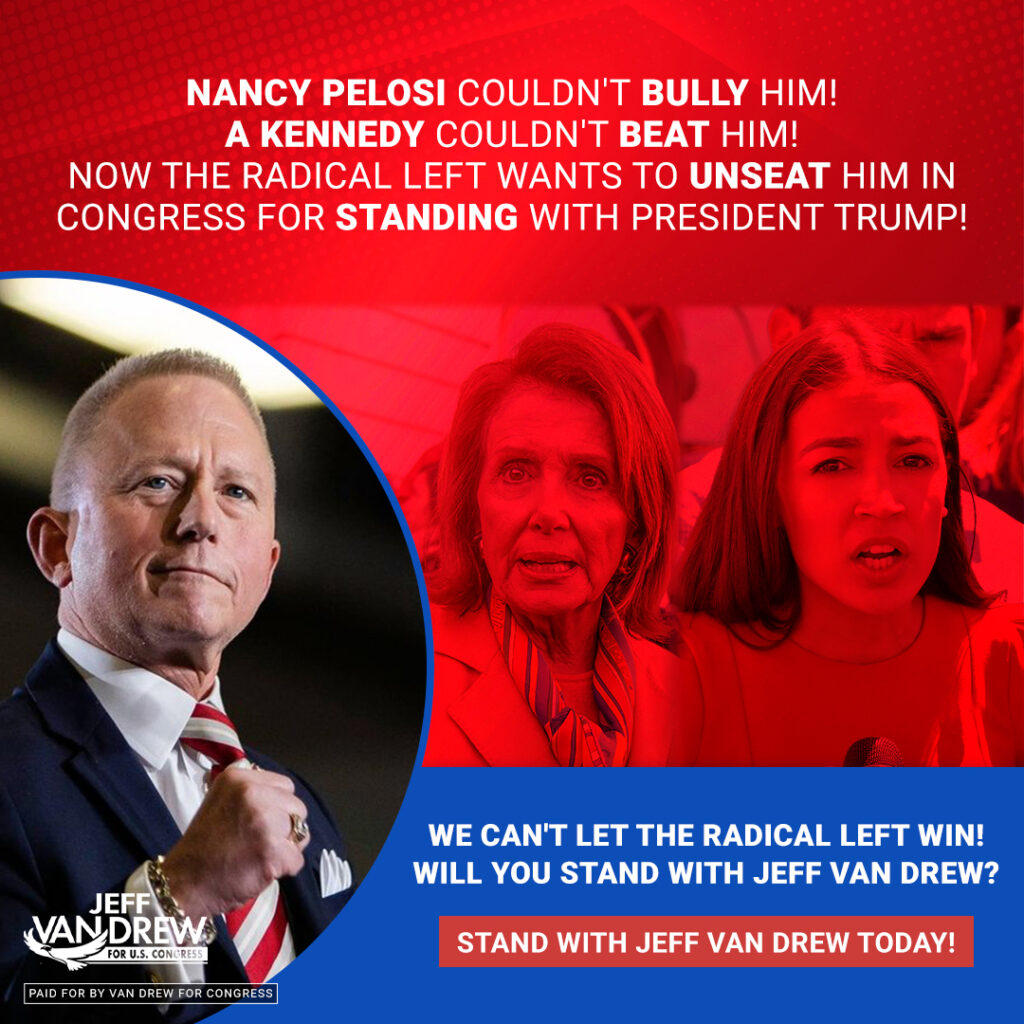 On January 6th, 2005, Democrats in the House and Senate once again unsuccessfully tried to block the certification of the election, this time claiming that even though President Bush had carried Ohio by more than 118,000 votes, that the were “numerous, serious election irregularities” which led to such a “significant disenfranchisement of voters,” that Ohio’s 20 electoral votes should not be counted.

On January 6, 2017, after efforts to have the Electoral College overturn President Trump’s election failed, House Democrats attempted to block the certification of Donald Trump’s victory not just in one state, but in several states including Alabama, Florida, Michigan, Texas, Mississippi and the Carolinas claiming, without any evidence whatsoever and for the third time in the last five Presidential elections, that voters had been disenfranchised.

All of these previous challenges were based on far less than the serious unanswered questions before us today, but there were no “independent fact-checkers” scouring the internet in defense of Presidents Bush and Trump, no repudiation of the Democrats’ false claims by editorial boards, and no calls to expel members of Congress for treason simply for daring to exercise their constitutional authority as we have seen over the last few weeks.

Regardless of for whom you voted or whether or not you believe the issues being raised would have ultimately changed the outcome of the Presidential election, we deserve answers to these serious issues so that every American has confidence in our elections. Thus far, we have been denied the answers to which we are entitled, and that is why I am voting against certification.

Jeff Van Drew (R) represents New Jersey’s Second Congressional District. He was re-elected by a 52%-46% margin over Amy Kennedy after withstanding an unprecedented $12 Million assault in a district where Democrats outnumber Republicans by more than 18,000 voters. Van Drew is also the first and only Republican ever to defeat a Kennedy at the Federal level.