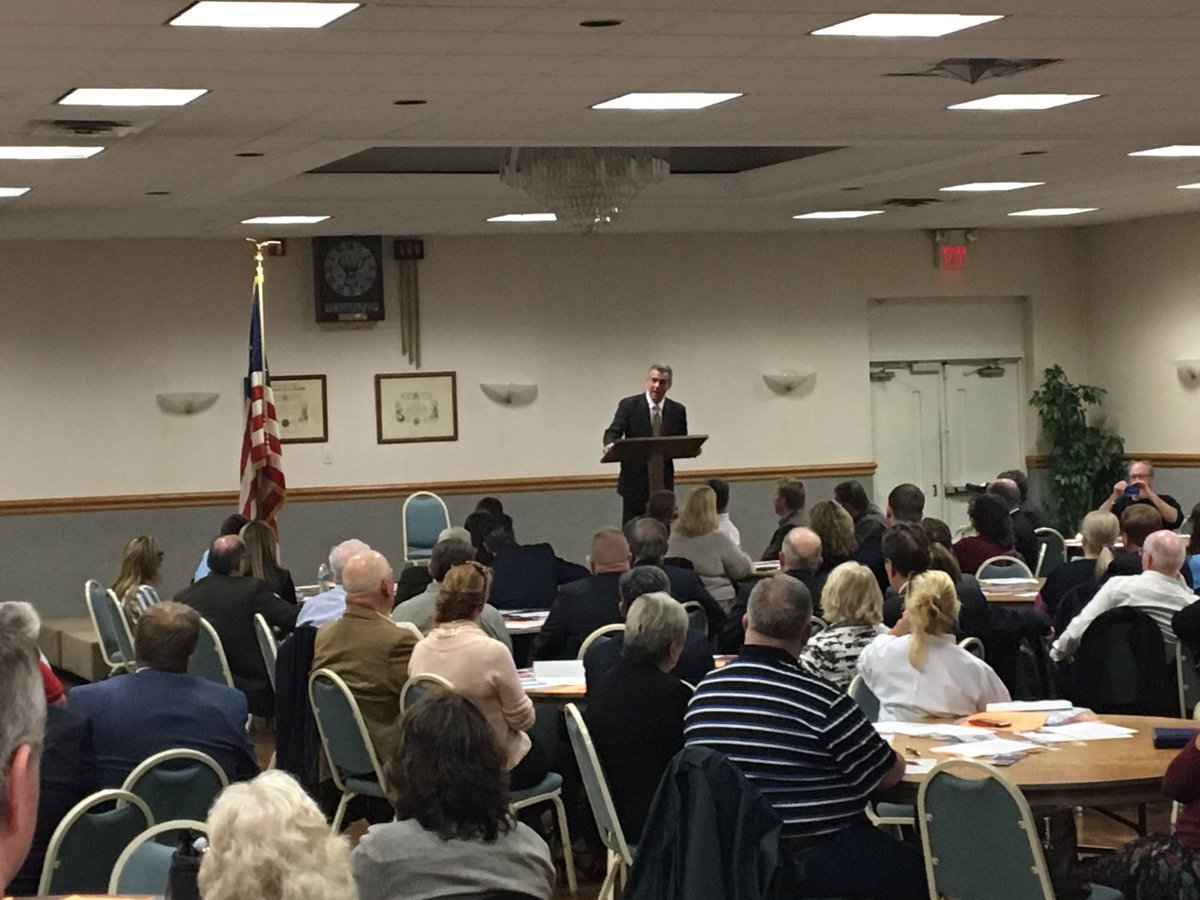 TRENTON, N.J. – There haven’t been any surprises yet in the NJGOP gubernatorial primary endorsement game, and Jack Ciattarelli’s New Years Eve Hunterdon County endorsements were no exception.

“Jack is a proven leader who will bring conservative solutions to our state’s most pressing problems,” said Sheriff Fred Brown. “He’ll stand with law enforcement and law-abiding citizens against Trenton politicians increasingly out-of-touch with the people they are supposed to represent. There is no better choice for Governor.”

“I am inspired and humbled by the growing number of Republicans joining our fight to fix New Jersey,” said Ciattarelli in an accompanying statement. “Hunterdon County is a model of conservative governance and the voters have rewarded them for it. They know what it takes to win and I am honored to have them with us.”

Ciattarelli is the early favorite for the lines in Atlantic, Burlington, Camden, Gloucester, Hunterdon, Monmouth and Somerset counties. He’s also got the edge in Middlesex (which has an open convention where you can pay to vote) and Morris County if the GOP there decides to create a line (there’s a county committee vote coming up in January).

Big prizes up for grabs include populous Bergen (which may lean Steinhardt given his relationship with the chairman) and vote-rich Ocean which, as one insider described it, “is looking like a knife fight.”