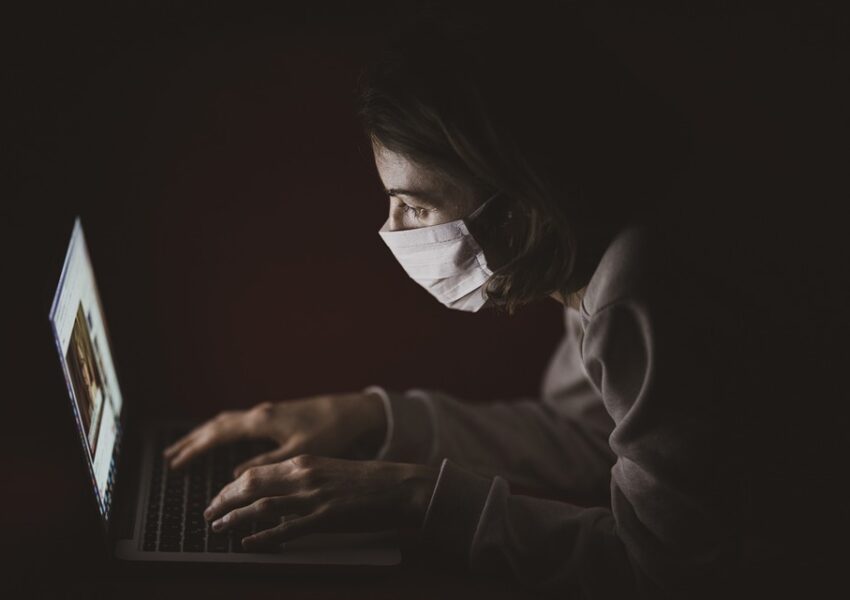 “Our December job numbers were not materially out of line with the poor national results. Once again, we were at odds with the nation in our unemployment figures. New Jersey’s unemployment rate fell sharply to 7.6%—still higher than the national figure of 6.7%, but not markedly so,” explained analysts at the Garden State Initiative (GSI) in its latest analysis. “The drop in unemployment was primarily due to a 93,900 drop in the state’s labor force. (Over the last 4 months of 2020 New Jersey’s unemployment rate was whipsawed by large erratic movements in the labor force: a plunge of more than 250,000 in September reversed by large increases in both October and November, then December’s drop. It is notoriously hard to measure—and understand–monthly movements in a state’s labor force, and our recent experience reinforces that view.”

“On the whole, the December numbers do show that New Jersey’s job count has levelled off at around 350,000 under the early 2020 peak,” GSI added. “The labor force and unemployment rate figures are hard to interpret, but it does seem that any signs of growth in the labor force that seemed evident in the middle of 2020 are gone.”