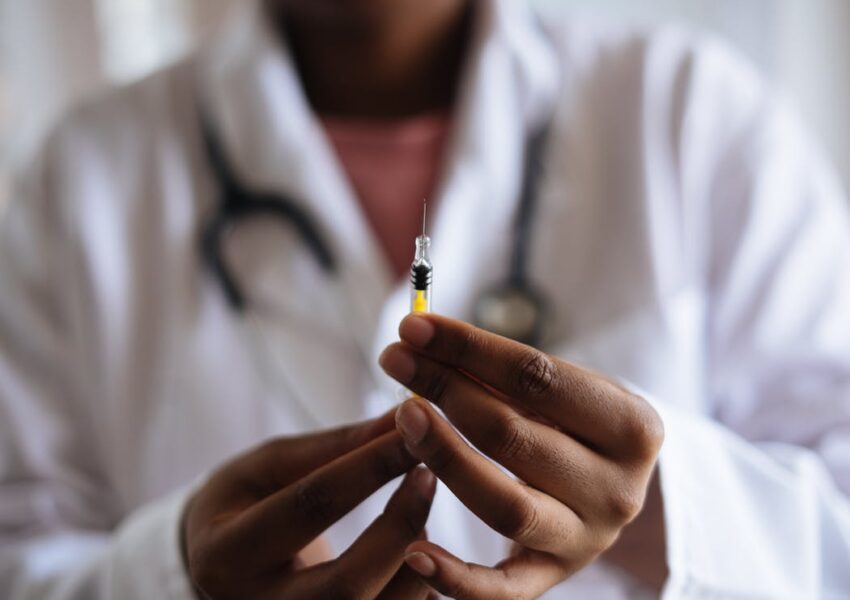 TRENTON, N.J. – Monmouth Courty’s Serena DiMaso (R-13) says New Jersey’s deadly slow vaccination pace isn’t a question of resources so much as a “lack of imagination” on the part of the governor himself. The Centers for Disease Control and Prevention (CDC) reports that New Jersey has distributed only 48% of its allotted vaccine doses to date.

“The Murphy administration had months to devise a plan and the best they could do is a hodgepodge of convoluted websites that are impossible to navigate unless you’re an internet savvy millennial, and an ineffective prerecorded hotline,” said Assemblywoman DiMaso in a Friday statement. “Murphy needs to stop deflecting blame to the federal government and start taking some accountability by resolving the problems with the vaccine rollout.”

Murphy has pointed the finger at CVS and Walgreens to deflect criticism. He’s also blamed Washington for not providing enough assistance [note: on Friday, the Biden Administration announced nearly $600 million to assist the state with testing and vaccine distribution.] DiMaso suggested those aren’t acceptable explanations.

“Murphy said the only thing we need are more doses, but finally, albeit begrudgingly, admitted to problems with the pace at which Walgreens was administering the vaccine,” said DiMaso. “There has to be a better way. I urge the governor to look at what other more successful states are doing.”

DiMaso specifically cited the examples of West Virginia and Delaware which Governor Murphy has either ignored or failed to consider entirely.

“We have to start thinking outside the box,” added DiMaso. “There are also legislative solutions, including ones I sponsor, that can help speed up the process.”

A volunteer EMR in her limited spare time, DiMaso is sponsoring solutions which would allow paramedics (A5229) and certified medical assistants (A5265) to pitch in and administer vaccinations and help with the dosage backlog.

Democrats aren’t in a rush despite their rhetoric. Both bills are waiting to be considered by Assembly committees.

“Governor Murphy and his administration are failing New Jersey due to their lack of imagination. This time, that lack of imagination has had devastating real-world consequences harming our efforts to defeat the Covid-19 pandemic and reopen New Jersey,” continued DiMaso. “We have more than 4 million residents who are now eligible to get the vaccine; unfortunately, our most vulnerable and disadvantaged populations are struggling to even get information on how to make an appointment.”