OPINION: Gov. Murphy is trying to distract you… again. | Spadea 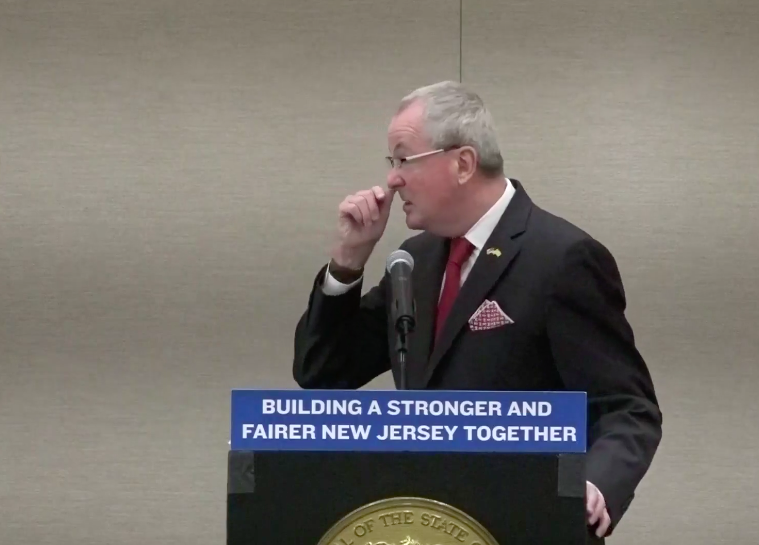 A million people marched on Washington this week to express their frustration with the election process, specifically to highlight the accusations of fraud and irregularities. The protest was marred by a few out-of-control protestors who broke glass and entered the Capitol building. Evidence is now surfacing that some of these agitators may have been planted there from Antifa in order to distract from the peaceful and important expression of First Amendment rights.

Gov. Murphy jumped at the chance to echo U.S. Sen. Chuck Schumer’s ridiculous claim that the day compared to the attack on Pearl Harbor by calling it one of the “darkest days” in American history — forgetting for a moment that this nation went through a Civil War, where on one day, Sept. 17, 1862, more than 23,000 men were killed or wounded. Pearl Harbor saw close to 3,000 Americans killed and 9/11 saw another 3,000 American murdered at the hands of terrorists. Aside from the absurd historical comparison by Schumer and Murphy, there’s the outrageous record that he is trying to hide.

Given the fact that 7,000 plus died in our nursing homes and hundreds of thousands still don’t have their lives back together — suicides, overdoses, murders in our cities — it’s a tad dramatic for Gov. Murphy to declare yesterday one of the “darkest days.” He was the guy, after all, marching with BLM, making excuses as radicals burned store fronts, assaulted diners and LEOs and violated all COVID restrictions that New Jersey residents were being punished for. He was the one saying their voice was “necessary” and important.

Read More: Governor Murphy is trying to distract you… again