GOP legislators call for vote to override Murphy’s veto of a bill to save N.J. restaurants, bars 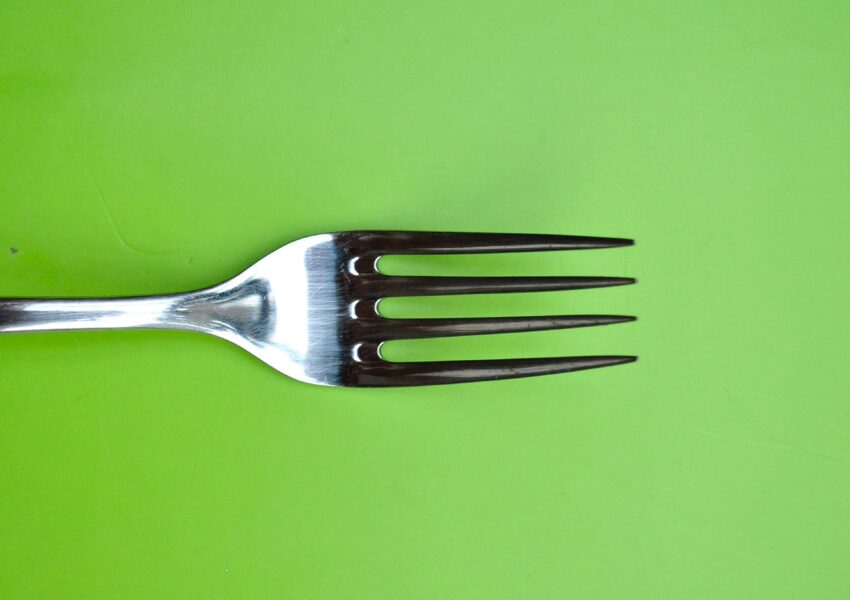 TRENTON, N.J. – A4525 passed both houses of the legislature with overwhelming, bipartisan support; had it become law, New Jersey’s struggling restaurants, bars, distilleries, and breweries would have been permitted to expand outdoor service to patios, sidewalks, decks, and similar spaces owned or leased by the business.

Governor Murphy vetoed the bill last week. Some GOP lawmakers are calling for the legislature’s Democrat leadership to hold an override vote.

“The initial legislation was swiftly passed in both the Senate and Assembly and when it reached the Governor’s desk, he chose to kill the bill,” said Assemblyman Gregory McGuckin (R-10) in a statement issued along with his fellow LD10 legislators. “In this case, our legislative branch of government has an opportunity to reclaim this bill and provide necessary help to a struggling industry.”

A recent Harvard analysis found that nearly 1/3 of New Jersey’s small businesses had failed in 2020.

Governor Murphy vetoed another bill in October which would’ve reimbursed restaurants for losses after the administration abruptly reversed course earlier in the year on indoor dining.