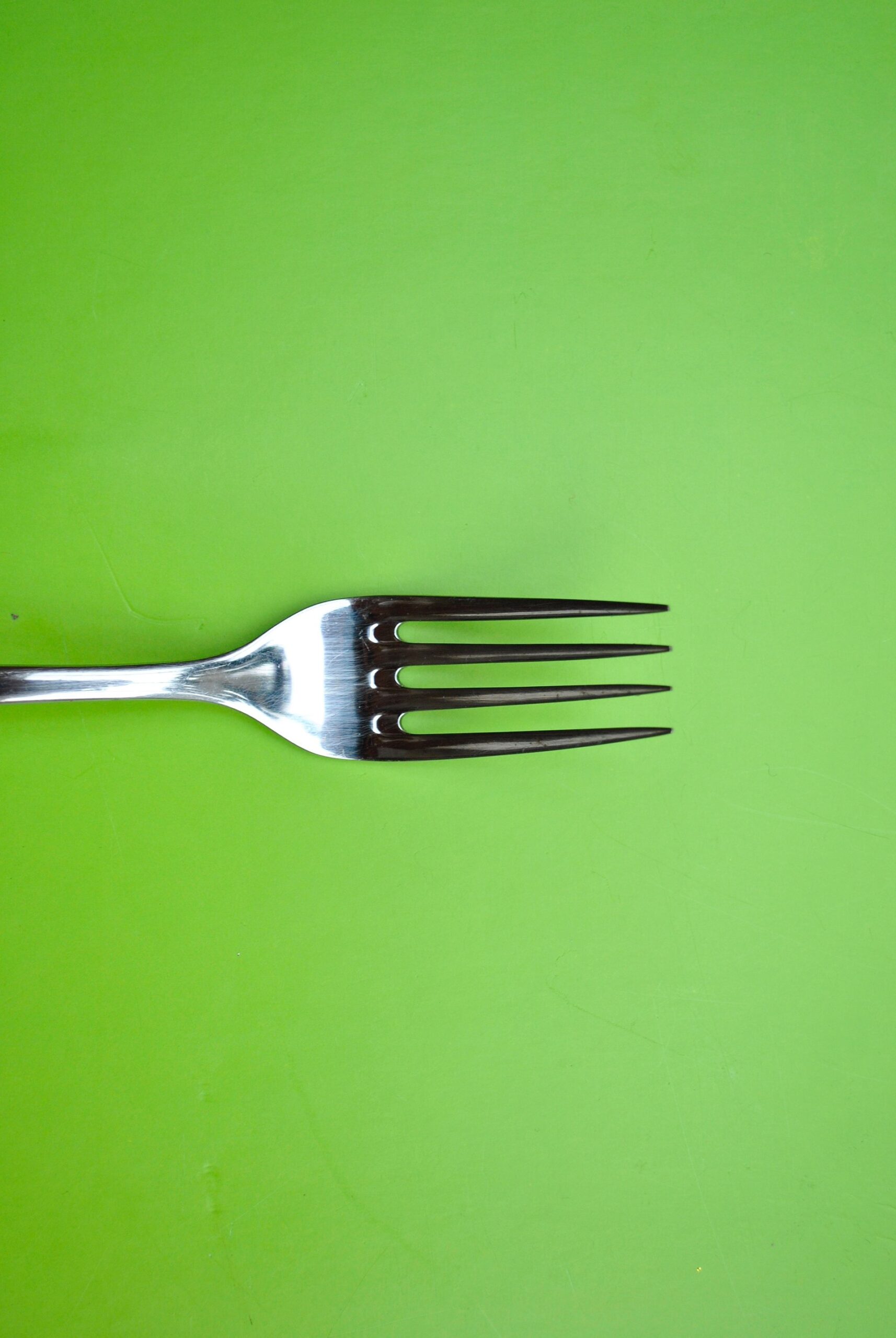 Murphy claimed the “the goals of this bill have already been achieved” due to $35 million in long-withheld CARES Act funding released by his administration last week.

“These funds will supplement the $115 million in CARES Act funds that have already been allocated for economic development and re-employment programs,” explained Murphy in his veto message.

Back on June 26th, Governor Murphy initially announced his intention to permit indoor dining at 25% capacity beginning in July; Murphy abruptly changed his mind and countermanded his own executive order a mere three days later. Restaurant owners statewide lost millions of dollars in food which they ordered to serve an anticipated increase in patrons.

Murphy added further insult to injury during a News12 Q&A on Monday evening, announcing that an increase in indoor dining capacity was unlikely to be announced this week. “My guess is no at this point. I don’t say this with any amount of joy,” said Murphy. “The numbers have gone against us. I’m concerned that we sent mixed messages. These numbers are really sobering right now.”