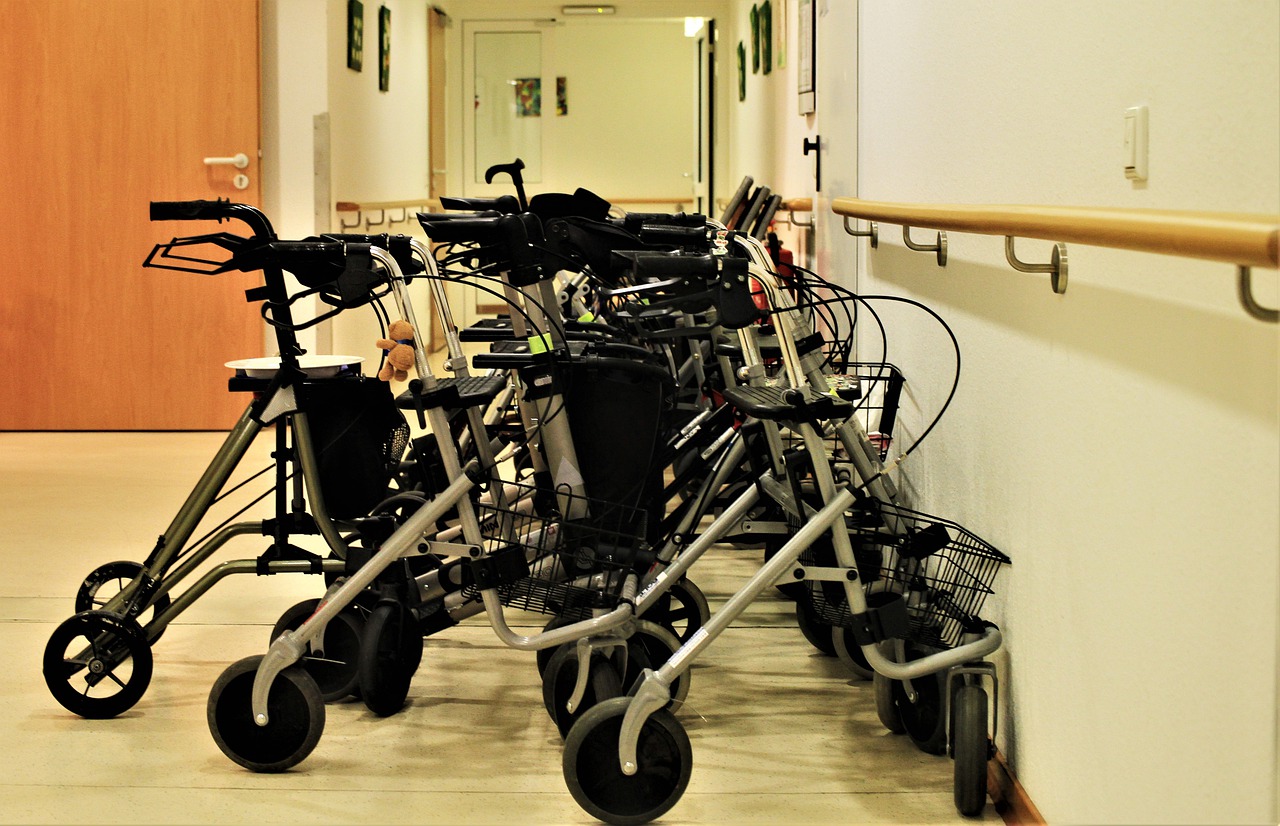 PARAMUS, N.J. – After months of building scrutiny and calls for action, NorthJersey.com reported on Monday that a grand jury has been impaneled to investigate 81 deaths at New Jersey’s Paramus veterans home.

“The handling of the Paramus Veterans Home during the COVID-19 pandemic is one of the greatest tragedies our state has ever witnessed,” said Democrat Reps. Bill Pascrell and Josh Gottheimer in a joint statement. “The incompetence, negligence, and outright recklessness by facility management contributed to these residents’ untimely deaths. Because those failures may have been criminal, we have long called for accountability through the judicial system. The reports that the Attorney General has convened a grand jury can provide a measure of justice and accountability for the families and helps make sure a tragedy like this never happens again.”

The VFW has repeatedly demanded a special prosecutor to investigate the deaths at Paramus as well as the state’s Menlo Park facility where 63 veterans died. Whether an investigation initiated by New Jersey Attorney General Gurbir Grewal’s office can be trusted remains to be seen given the Murphy Administration clear culpability for overseeing the state’s grim nursing home death rate.