The N.J. GOP’s gubernatorial field may grow to five 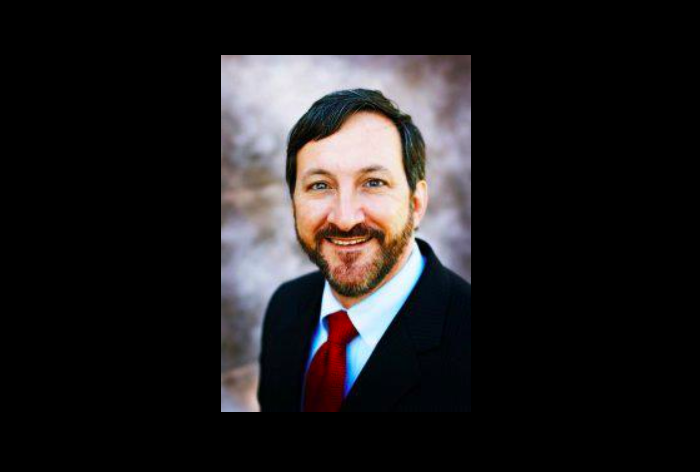 This year’s NJGOP gubernatorial primary field may grow to five in short order, Save Jerseyans, but the fundamental dymanic of the contest probably hasn’t changed.

Ex-Somerset County freeholder Brian Levine told InsiderNJ over the long holiday weekend that he’s exploring a run for governor. Levine tried to run in 2009 but was booted from the race when Steve Lonegan challenged his signatures. Post-defeat, the then-GOP mayor of Democrat-strong Franklin Township joined the Somerset County freeholder for several years before losing his seat in 2020.

Levine will face a few difficult challenges should he formally launch a campaign.

For starters, he’s an accountant from Somerset County who would be running as a technocratic, policy-focused fix-it man. Former Somerset Assemblyman Jack Ciattarelli (also CPA) is already in the race, has strong party support, $1 million raised, and Somerset’s GOP organization is already considered a lock for him.

The affable, subdued Levine is also a “moderate” Republican at a time when both parties’ respective bases are opting for bold colored standard bearers.

The primary winner will face Phil Murphy in November.