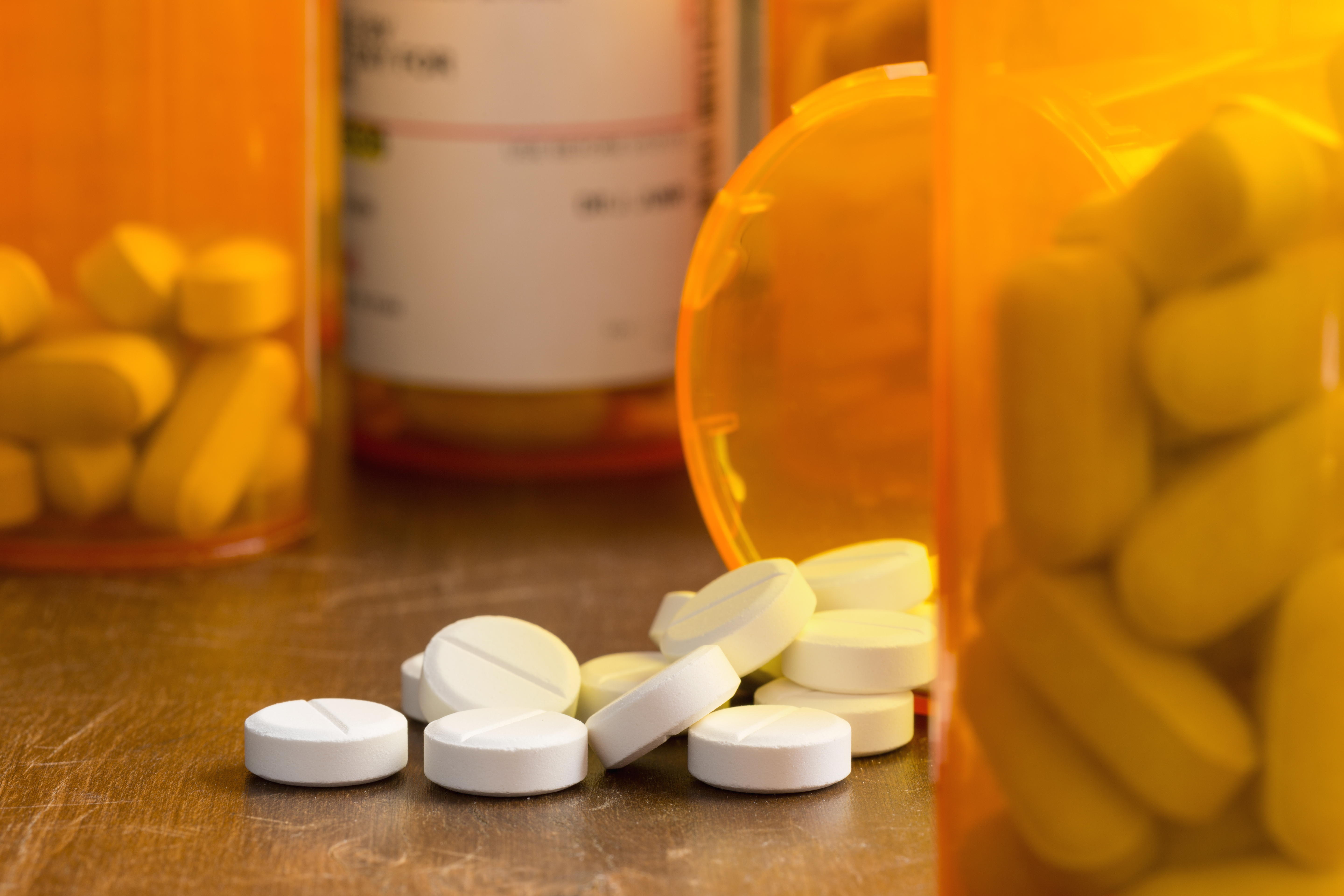 This is as bad as big government institutionalized corruption gets, Save Jerseyans.

Let’s keep this simple because most horror stories are fairly straightforward:

We learned this week that McKinsey & Company will fork over $573 million for a settlement related to the consultant firm’s role in bringing about America’s opioid crisis, Save Jerseyans.

New Jersey (a particularly hard-hit state) will receive $16 million of the proceeds, and the Murphy Administration is celebrating the settlement as a major victory over evil corporate interests.

“We are continuing to deliver on our promise to hold accountable the corporations and executives whose bad acts contributed to the opioid epidemic that has brought so much despair to our communities,” said Attorney General Grewal in a statement. “With today’s settlement, McKinsey is paying much more than the money it made advising opioid manufacturers like Purdue Pharma on  how to sell more of their addictive drugs. We look forward to making Purdue and other opioid manufacturers also pay to help New Jersey overcome and heal from the epidemic they unleashed.”

McKinsey may be paying more than the money it made, but that may also be true of… the Murphy Administration?

Between the January 2018 when the Murphy Administration came into existence and 2022, McKinsey will earn approximately $35 million from state consulting contracts including advising Murphy’s office on how to manage the COVID-19 situation. The feds will reportedly pick some it up, but somewhere around $17-to-$18 million will be the responsibility of New Jersey taxpayers.

Murphy has simultaneously accused McKinsey of “appalling” behavior while lauding it for having “done a really good job” over the past few years.

As bad as it gets, folks. It’s a shell game.