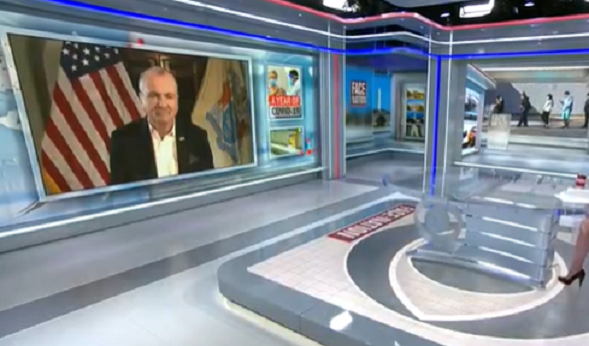 MIDDLETOWN, N.J. – Phil Murphy joined “Face The Nation” on Sunday and fielded questions on New Jersey’s nursing home record. Some of his comments should by themselves disqualify him for a second term if there’s any justice in the world, Save Jerseyans.

“Do you regret that decision to put people into nursing homes, even in the conditions you laid out?” asked host Margaret Brennan.

“Margaret, if the operators followed, and we believe that most, thank God, did, the pattern that I- the instructions that I just laid out, that’s the- that’s the- that was the right course to take,” offered Murphy. “This is their home. So to say to folks, we’re not only going to separate patients, but separate staff. Remember, a lot of these folks got infected unwittingly because staff members were walking in and out of these facilities, asymptomatic, but COVID positive. So it was not enough just to separate the residents, but to separate the staff. Did some operators not take our advice? It’s possible. And if they did- if they did not, then they deserve to pay a price for that.”

This is a remarkable response on multiple levels:

We’re being lied to, Save Jerseyans.

We’ve known that for a year. Now, finally, the ratings boon reaped by the reporters covering Andrew Cuomo might finally encourage some journalists to take a hard look across the Hudson. The motivation for doing so is warped but we’ll take it however we can get it.