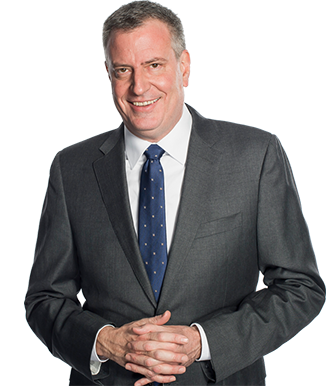 It’s one thing when Republican states open up, Save Jerseyans. It’s another thing when equally-blue outposts like Maryland and Connecticut open up.

What can Phil Murphy do when New York City – the homeland of Northeastern liberalism and the elite media – decides to open up (or at least sets a date)?

News12’s Kurt Siegelin hit the nail on the head today after today’s announcement from Comrade DeBlasio:

This is going to put a lot of pressure on Murphy to go public with a date. Because if you can do it with NYC's density — and Murphy has fallen back quite a bit on that — then you can do it in NJ. https://t.co/XkVycPP1TJ

Murphy has thus far refused to set a date for further reopenings as we’re all painfully aware. He’s still telling people when and how they can dance for the love of God!.

How can he justify refusing to at least set a date now? He may try, sure, but it’s going to be harder now.

The Governor’s political/reopening plan is pretty transparent: slowly reopen the state leading into the September/October phase of the election when everyone is tuning into the gubernatorial content. Then he’ll warn everyone that “we can’t backslide into a dark winter” by changing horses midstream to his Republican opponent.

DeBlasio may’ve just thrown a wrench into all of that.  Go figure.