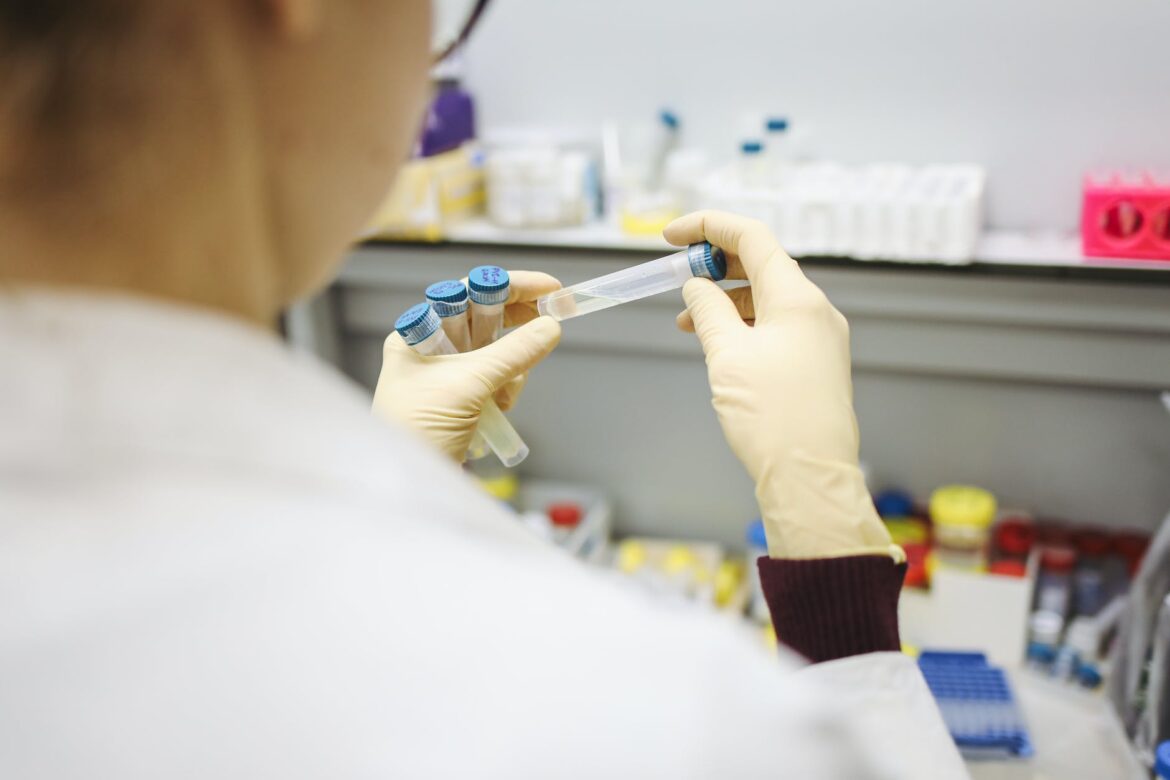 Phil Murphy short-circuited last week when a News12 journalist called him out for dumping old cases (with an onset of illness older than seven days). Unfortunately (but not surprisingly), shame is not something to which the Murphy Administration responds.

They’re still at it, and the practice has actually gotten worse over the past few days.

On Friday, one-third of the “new” cases reported were older than seven days..