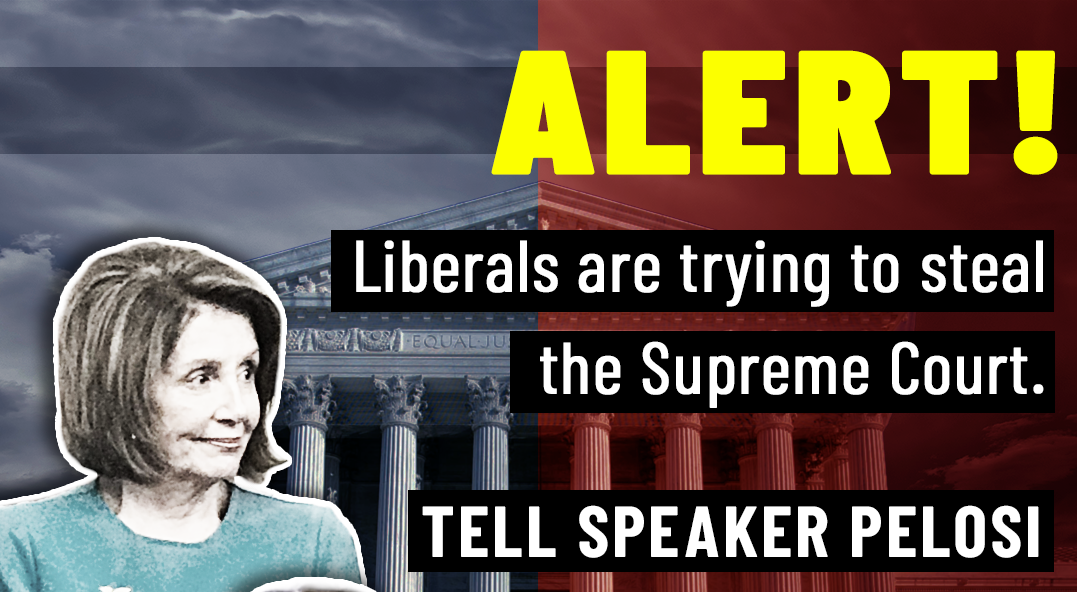 “This is about consolidating control over every aspect of American life,” said AAN President Dan Conston in a statement. “In the last month alone, liberals in Congress have tried to steal the Supreme Court, hijack a Congressional seat in Iowa, add blue states to the Senate, and take control of every state’s election laws. The left wants carte blanche to enact their socialist agenda and will trample anyone or anything that stands in their way to do it. Every Member of Congress who cares about protecting American Democracy should condemn this shameless power grab.”

Tom Malinowski (D, NJ-07) is on the target list for digital ads and phone calls.