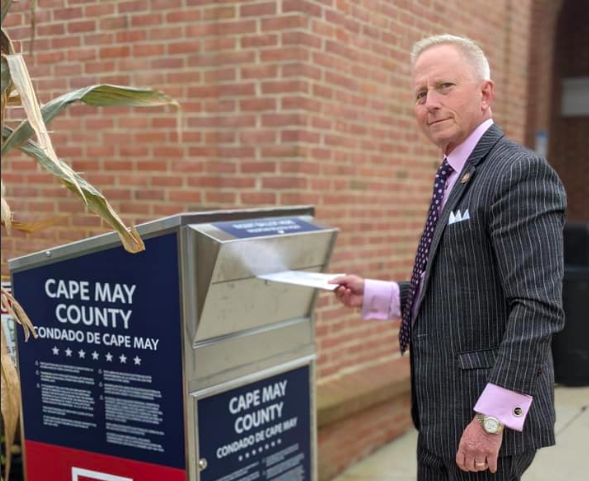 National Democrats had their shot at revenge in 2020, Save Jerseyans, putting a well-financed Kennedy up against Democrat-turned-Republican Jeff Van Drew, a Trump ally. They came up short by nearly 6-points in a majority Democrat district.

Now it appears they’re throwing in the towel.

Both Van Drew (R, NJ-02) and Chris Smith (R, NJ-04) were conspicuously absent from a list released by the DCCC on Tuesday of their top 2022 targets. That means Van Drew’s seat is unlikely to attract major attention from national Democrat donors and PACs unless the battlefield dramatically shifts betwee now and fall 2022 (which is always possible).

It also means Democrats will likely play all defense in 2022 in New Jersey; for their part national Republicans have identified NJ-07, NJ-03, NJ-11 and NJ-05 (in that order) as places they’d like to play.

Van Drew was a major Democrat target in 2020 after he changed parties and hosted a Trump campaign rally in Wildwood. His adversary’s campaign never struck a chord with voters, and the rural, working class district’s voting base was unsurprisingly hesitant to embrace an extended member of the notorious Kennedy clan.

Giving up on Van Drew’s South Jersey outpost isn’t insignificant news. Republicans are only a handful of seats away from recapturing the U.S. House. Democrats currently hold a tiny 218-211 majority.

Something that could make things more interesting: redistricting which will take place before the next cycle.