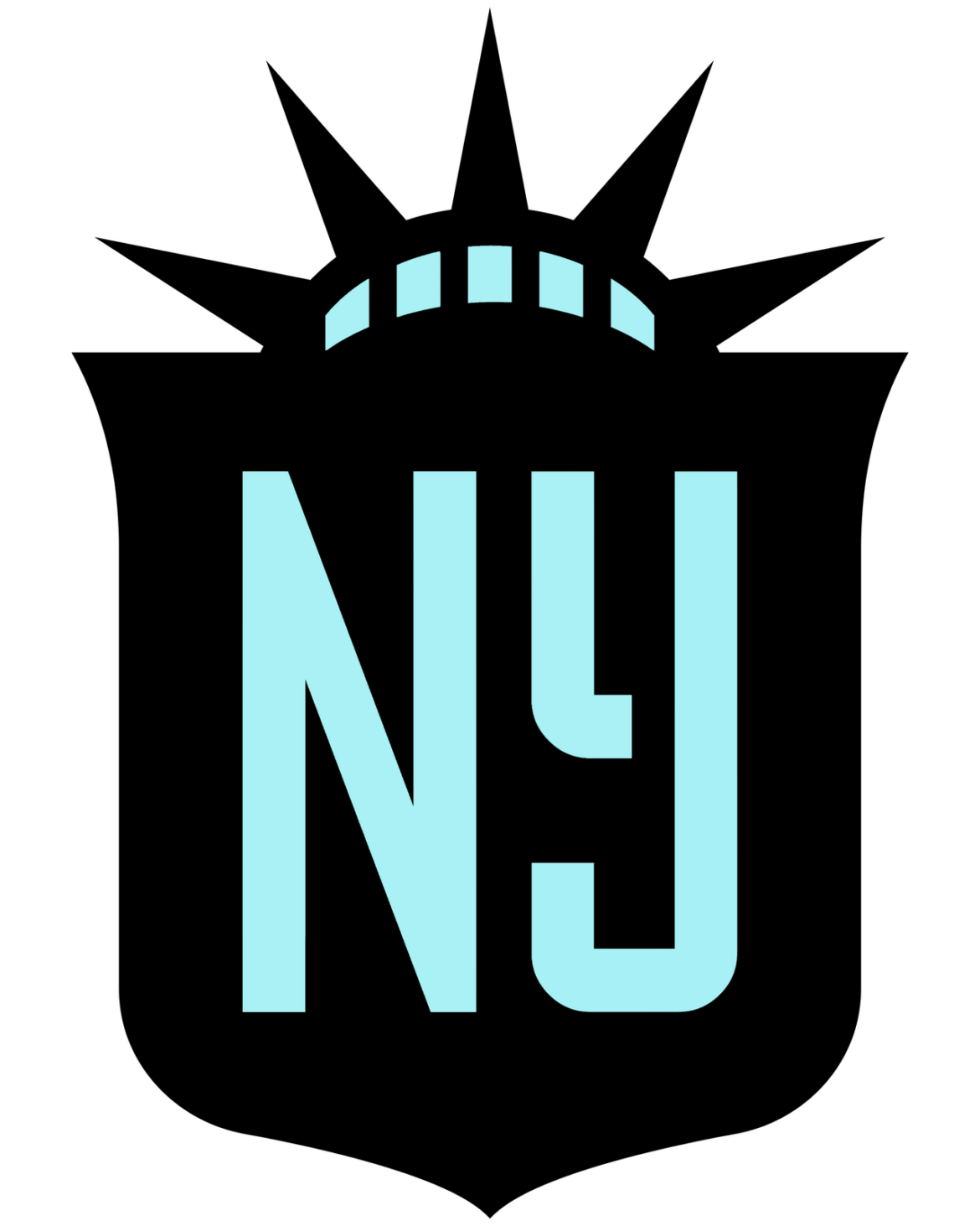 This is priceless, Save Jerseyans!

In case you missed it, even Phil Murphy’s own infamous soccer team – based in Howell Township – doesn’t want to be associated with his version of New Jersey. The organization announced this week (through his wife, first womyn Tammy Murphy) that they’re rebranding as a New York team.

“Today marks a new chapter for women’s soccer in the region,” Tammy Murphy said in a Sky Blue FC Tuesday release. “We’re making this important change due to our rapid growth and evolution. Our new name reflects our expanding regional reach and captures the relentless determination, unlimited energy, and incredible diversity of the communities we represent.”

This is the country’s first trans-state team, folks! How progressive. Awkward, too, since the Governor of New Jersey doesn’t believe enough in his state’s brand to tie his own professional sports organization to it.