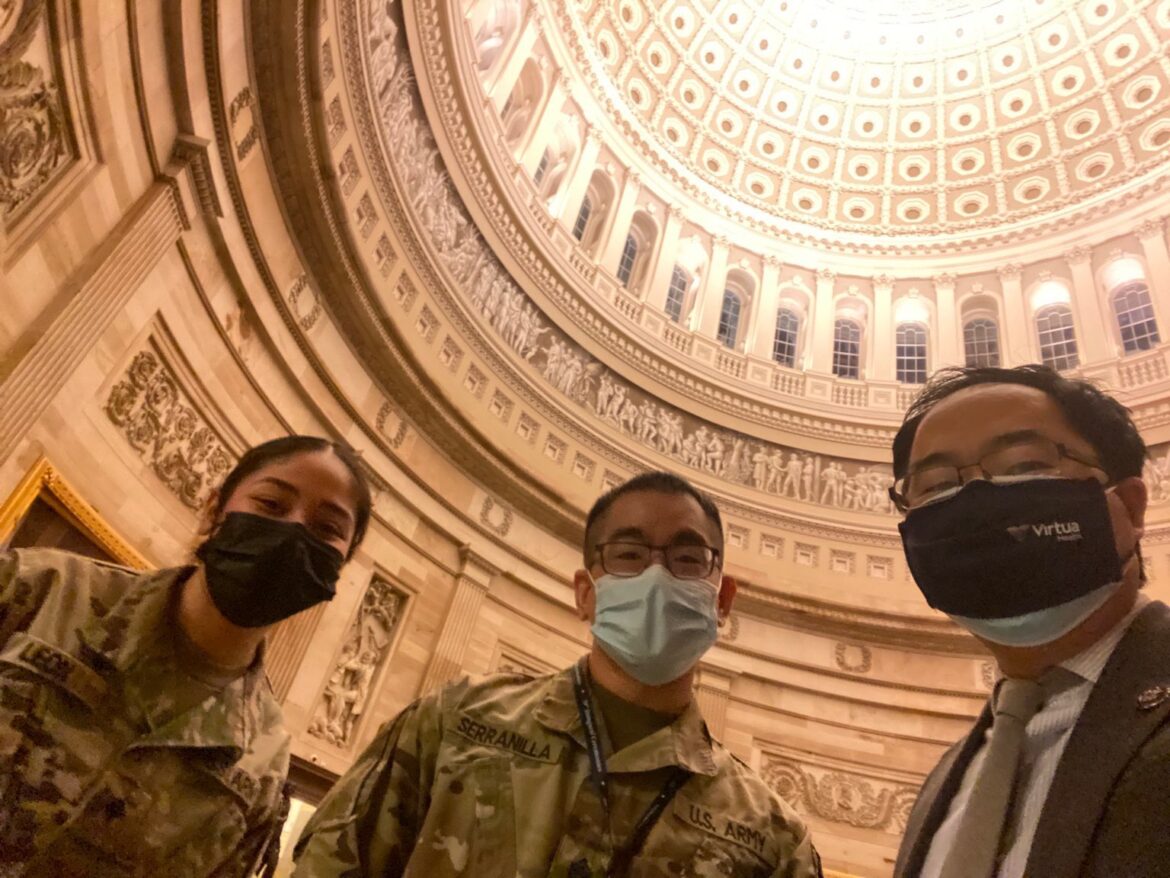 Are his ambitions and associated appetites growing? On Monday, Rep. Andy Kim (D, NJ-03) drew criticism from the NJGOP for endorsing a California Democrat at a time when there is plenty to worry about back home on the other coast.

“While New Jersey’s economy continues to suffer with the seventh highest unemployment rate in the country and one of the slowest economic recoveries, Andy Kim has apparently decided that rather than help his constituents get back on their feet, the best use of his time is to curry favor with Democratic party leaders in California,” wrote Communications Director Tyler Ladzinski. “Rather than worrying about endorsing candidates for Congress 3,000 miles away, Andy Kim should be focused on helping South Jersey.

“Andy Kim needs to decide if he wants to continue being a henchman of Nancy Pelosi and the radical left or if he’d rather represent the Third Congressional District of New Jersey. He cannot have it both ways.”

Focusing on out-of-state projects is politically risky for New Jersey politicians. Chris Christie is the most infamous example; his gubernatorial approval rating plummeted throughout his quixotic 2016 presidential campaign.

Kim’s Burlington-Ocean district – which he’s represented since January 2019 – is considered one of the most competitive in the country ahead of Election 2022.

Republicans have not yet found a candidate.