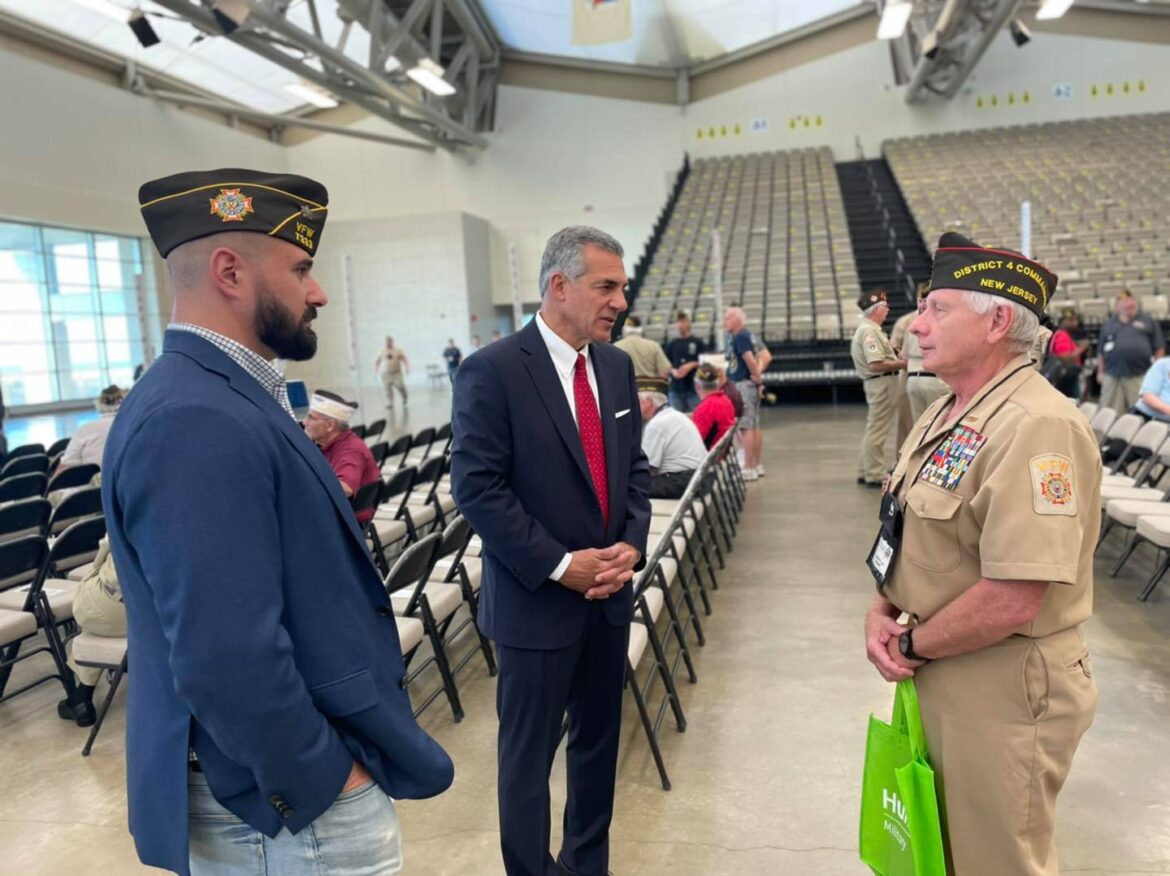 Ciattarelli’s biggest hurdle is a familiar one for New Jersey challengers: very few potential voters know who he is.

FDU found 70% of registered voters do not believe they have enough information concerning Ciattarelli to form an opinion with only a few months to go before the fall general election. Of those polled, 17% confess to never having heard of the former Assemblyman and two-time gubernatorial candidate.

Relatively unknown New Jersey candidates face the unenviable task of having to build name recongition in some of the country’s most expensive media markets, notably New York and Philadelphia. Ciattarelli and his allies are likely to be heavily outspent by a combination of Murphy and Leftist outside groups.

Ciattarelli is in slightly better shape than his party’s 2017 nominee. Back in July 2017, a Monmouth University poll found then-candidate Phil Murphy leading Kim Guadagno by 27-points, 53% to 26%.

Polling can cut both ways. While Guadagno only ended up losing by half that margin, soon-to-be NJGOP Chairman Bob Hugin fell short by double-digits in 2018 despite polling very close to Bob Menendez all summer.

The best advice is, as ever, to take them with a grain of salt.