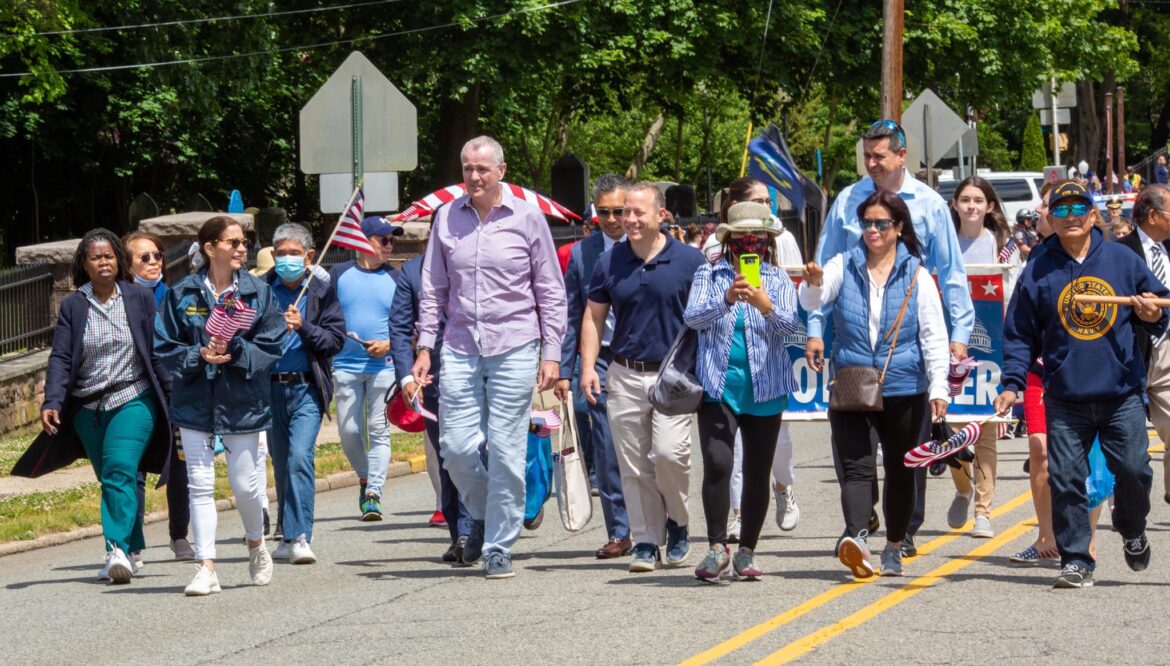 The Media understandably focuses on the top line numbers whenever a new polls comes out, Save Jerseyans, but that’s sometimes a mistake… especially in late spring/early summer when Election Day is still distant from most voters’ minds.

Let’s take a look at the two current Murphy v. Ciattarelli polls on the books.

Phil Murphy is ahead by double digits in both surveys among those polled, but his standing with the all-important independent (a/k/a unaffiliated) voting bloc is extremely weak. Said another way: it sucks.

An early June Rutgers-Eagleton poll found Murphy pulling just 39% support from independents while Ciattarelli earned 29% backing. His approval is upside down (47% disapprove to 40% approve) with independents. Only 25% of independents say they’re definitely supporting Murphy this fall.

This week’s newly released FDU poll presents a similarly uninspiring picture. Murphy is once again UPSIDE down with independents (36% approve vs. 41% disapprove). Independents also split on the right track/wrong track question (leaning wrong track by a statistically insignificant 1-point margin), and Ciattarelli currently pulls 5-points better with indies than the incumbent (28% to 23%).

Think about the earned media Phil Murphy has had since last March. Christie turned his Sandy response into an ultimately unassailable lead early in the cycle. Murphy is ahead to be sure, but his endless COVID-19 virtue-signaling, data manipulations and YouTube infomercials haven’t bought what Christie had.

Compare Governor Murphy’s position today to, for example, Chris Christie in mid-June 2013. FDU’s poll that month found Christie pulling a massive 65% job approval number from independents. The only solace for Murphy: he’s doing considerably better with Democrats and Independents than Jon Corzine at this point in the 2009 cycle.

There’s a very good reason why Murphy’s first big post-primary attack ad is a tortured attempt to tie Jack Ciattarelli to Donald Trump. If Republicans come home? And Murphy continues to struggle with indies past Labor Day? We’ll officially have a real race on our hands, Save Jerseyans, and it’ll be panic time down at the DGA.