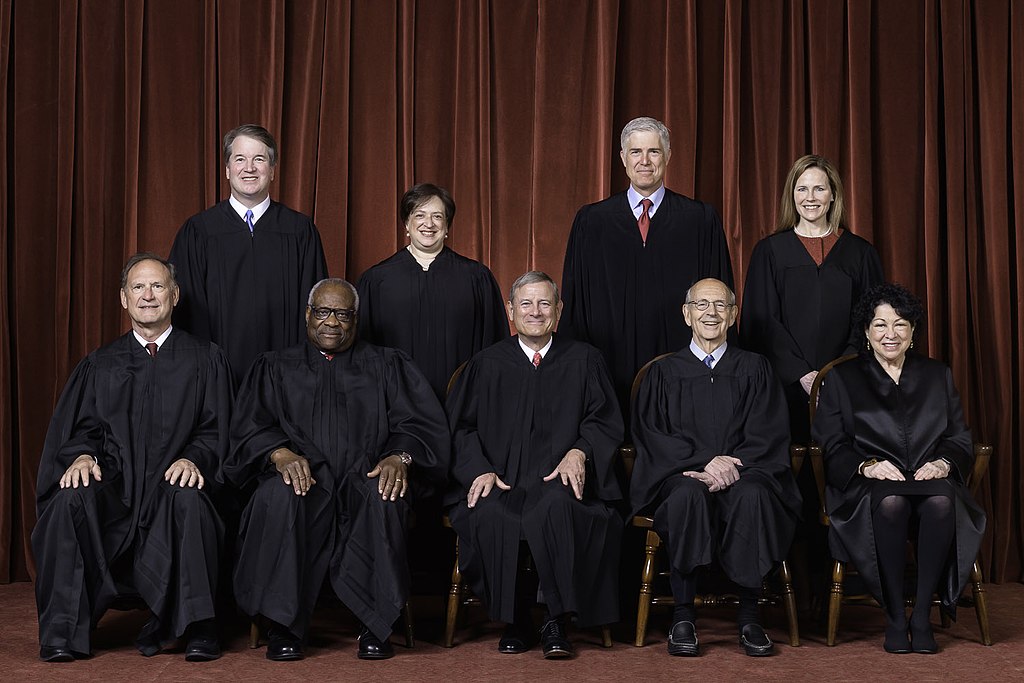 Two pairs of teachers – one from New Jersey and the other from Chicago – are attempting to challenge their unions before the highest court in the land.

On Monday, attorneys for the National Right to Work Legal Defense Foundation filed two petitions for writ of certiorari on behalf of Chicago Public Schools teachers Joanne Troesch and Ifeoma Nkemdi and New Jersey teachers Susan Fischer and Jeanette Speck. Troesch and Nkemdi are challenging a union-enforeced “escape period” which limits the ability of teachers to opt out of paying dues to only the month of August. Fischer and Speck filed suit over a similar but even more narrow 10-day annual window.

The petitioners – who came up short before the federal Court of Appeals for the Third Circuit – argue that both schemes are violative of the recent U.S. Supreme Court Janus v. AFSCME (2018) decision. The Janus court held that (1) public workers can’t be forced to pay union dues and (2) attempts to take worker’s pay without consent is a First Amendment violation.

Fischer and Speck are employed in Ocean Township;they were frustrated in their effort to immediately opt out of paying dues by the state’s Orwellian “Workplace Democracy Enhancement Act” which includes the 10-day window referenced above. The NJEA is infamous for using members’ payments to fund, in part, its extensive political activities. Fischer and Speck assert that the WDEA is unconstitutional.

Unfortunately, a string of post-Janus challenges have yielded little progress to date for public employees who don’t want to enrich their politically-powerful and institutionally corrupt unions. Troesch, Nkemdi, Fischer, and Speck hope their challenge is the exception to the rule.

“Escape periods’ like those forced on Troesch, Nkemdi, Fischer, and Speck serve no purpose other than to keep the hard-earned cash of public servants who oppose union officials’ so-called ‘representation’ flowing into union coffers even after those employees have clearly exercised their First Amendment right to object to such payments,” said National Right to Work Foundation President Mark Mix. “With opposition to these schemes growing among public employees, the Supreme Court must quickly take up this issue and clarify that Janus does not permit union bosses to profit from curtailing workers’ constitutional rights.”