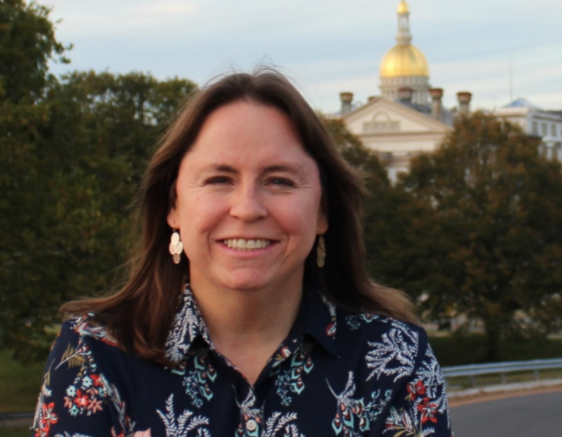 Trenton Republican Municipal Chairwoman Jennifer Williams is currently trailing Schirmer by 184 votes, 3,827 to 3,643. With only a relatively small number of ballots still outstanding, it no longer appears that Williams can close the gap despite temporarily leading Schirmer on Primary Night.

“Unfortunately, pictures are sometimes worth more than a thousand words and as events and many analysts suggest – they may be worth votes in an election. That said, we are not the party of the half-naked, buffalo hat-wearing shaman. Nor are we the party of bigoted, white supremacists carrying Confederate flags and others wearing anti-Semitic clothing or yelling racial slurs and worse. And the Party of Lincoln is not made up of Proud Boys and Q-Anon members,” opined Williams in an April 2021 InsiderNJ op-ed.

As an aside… Williams is an ally of incoming NJGOP Chairman Bob Hugin who nominated Williams for a 2015 bid for LD15 Assembly.