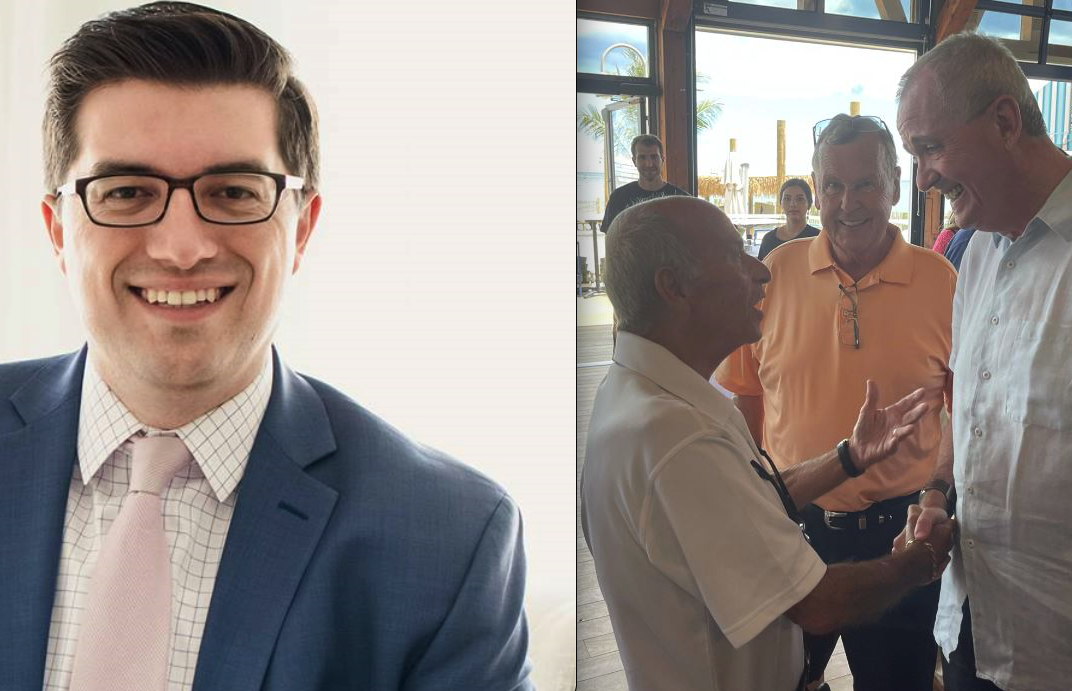 Save Jersey founder and editor Matt Rooney says he’ll back a Republican willing to challenge Vas, and Rooney’s challenge was highlighted by The Asbury Park Press:

“It’s no secret that I am a conservative Republican and he is a progressive Democrat,” Vaz said.

Vaz’s endorsement drew the scorn of Matt Rooney, editor of the conservative news blog Save Jersey, who sent out a tweet saying he’ll support any Republican who “wants to step up and challenge” the mayor in the 2023 GOP primary.