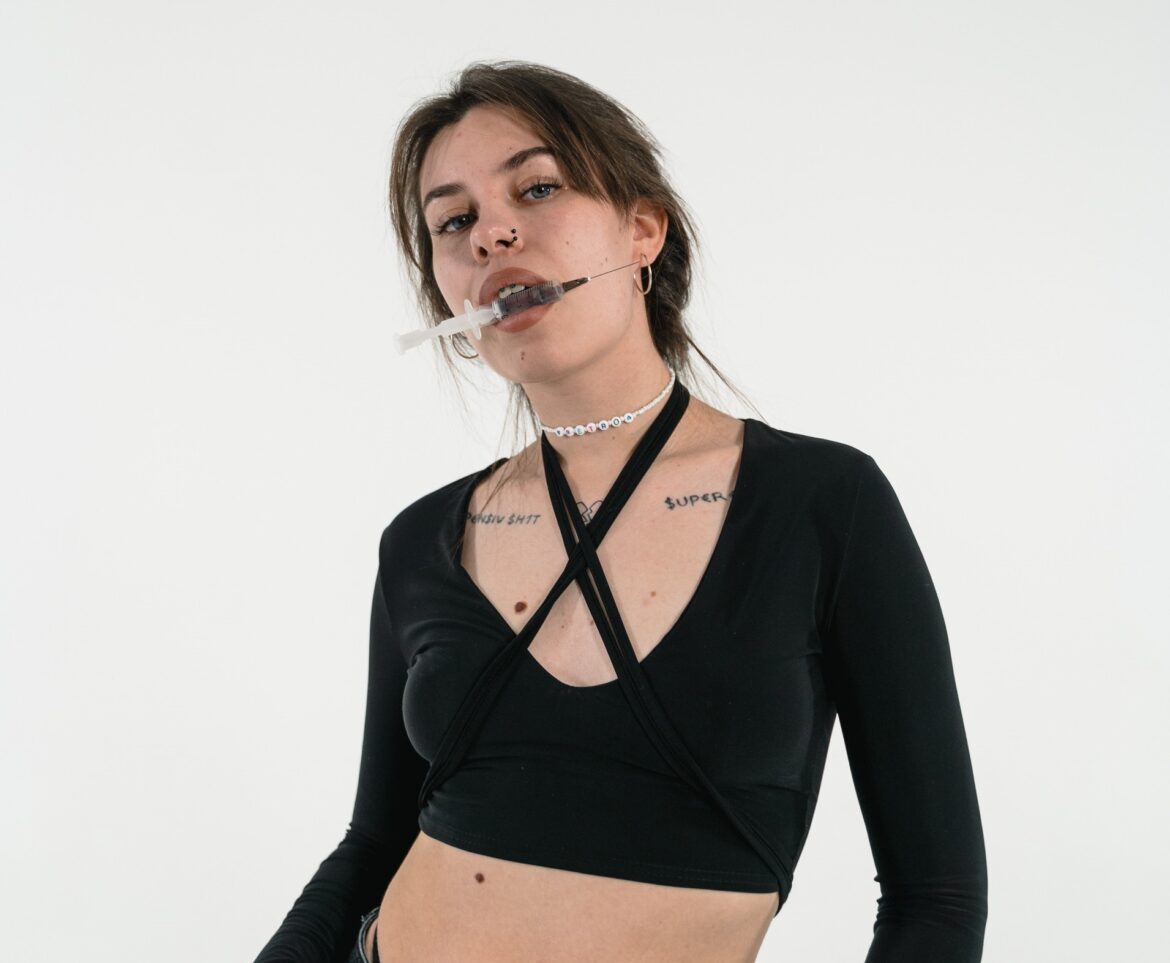 “I am deeply disappointed by the Atlantic City Council decision to close the city’s syringe access program,” Murphy tweeted. “This action will endanger some of the city’s most at-risk residents and contradicts my Administration’s comprehensive, data-driven strategy to end the opioid crisis.”

“Ending the needle exchange program in Atlantic City is a step forward in our revitalization,” Councilman Jesse Kurtz (R-6th Ward) told Save Jersey. “AC cannot thrive while having an exclusive monopoly on social services like the needle exchange. The pressure from the state and other out-of-towners should be directed at establishing a new framework for dealing with problems where they are, not shipping them to Atlantic City. “