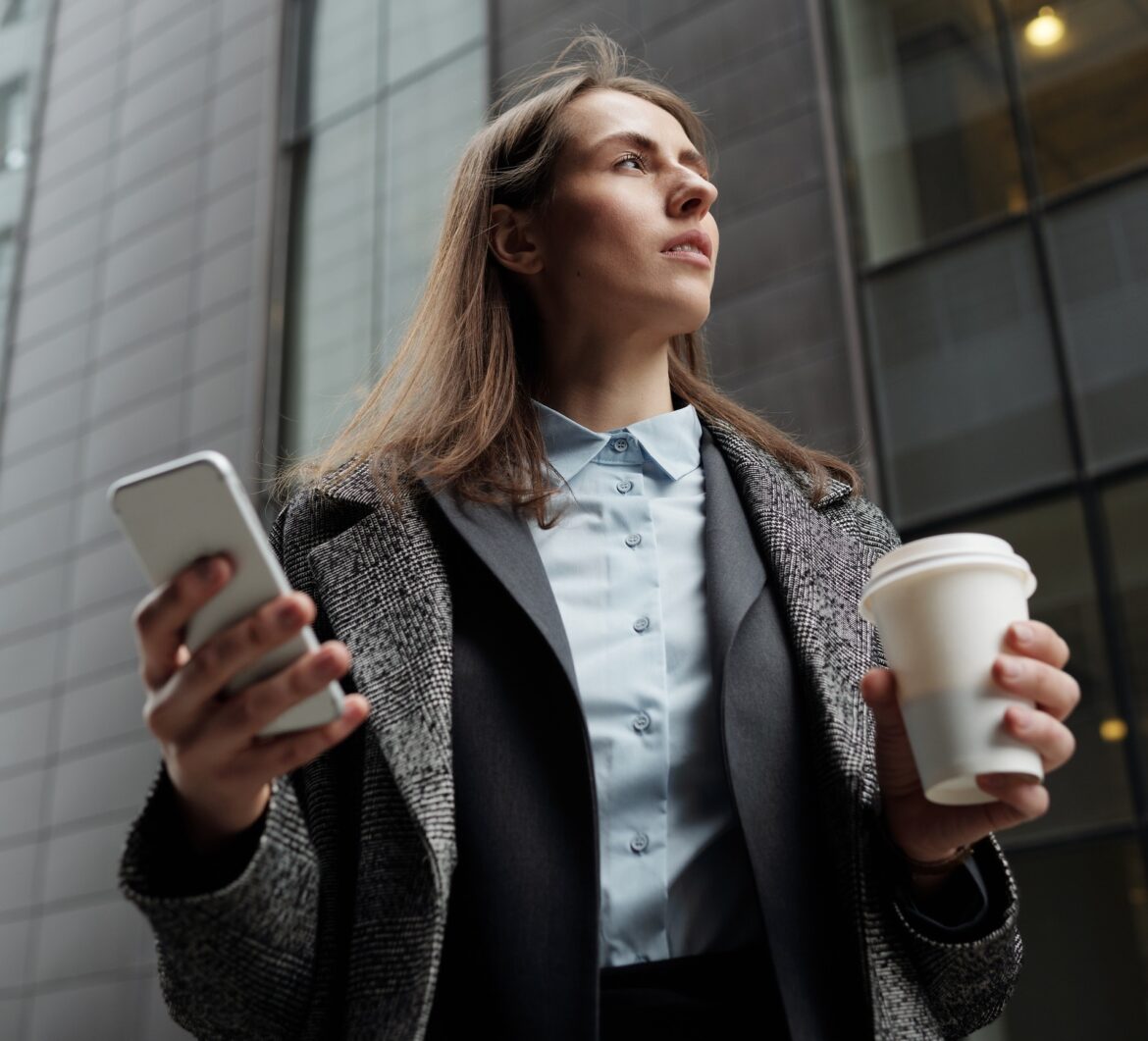 During the COVID-19 pandemic, almost 3 million women dropped out of or were laid off from the workforce.

Women who were caregivers for children or elderly family members found themselves facing difficult decisions when daycare centers were shut down and nursing homes were rocked by COVID-19. School schedules in hard-hit areas remained volatile, forcing working parents to choose between a paycheck and child care.

As much as the pandemic has led to great challenges, it has also presented Americans with an opportunity to reshape the economy into one that is more inclusive and values the contributions of all people.

Women need more ways to participate economically. That means getting rid of regulatory barriers that stand in the way of home-based businesses, independent contracting, and freelancing, which have increased as more Americans seek flexible work arrangements and the freedom to chart their own career outside traditional employment.

Some freelancers are part time; others are full-time entrepreneurs building small businesses providing services and products in their communities. Independent contractors found more security than W-2 employees during this past year’s economic downturn because they were able to pivot with multiple clients and keep some type of income going.

But independent contracting is about more than responding to the pandemic.

Women who have experienced harassment and discrimination in the workplace have sought out freelancing as a way to choose their own clients and dictate their own rates. While a lot of progress has been made toward empowering women, more has to be done, and freelancing provides a legitimate career path offering control and freedom.

According to Stephanie Olson, founder of freelance creative marketplace We Are Rosie: “[Going freelance] shifts the power dynamic, to a certain extent. … With freelancers, power rests with the freelancer. They get to choose what they work on. They can decide who they want to work with and what projects they want to take on. They have that level of autonomy, and with that comes psychological security.” 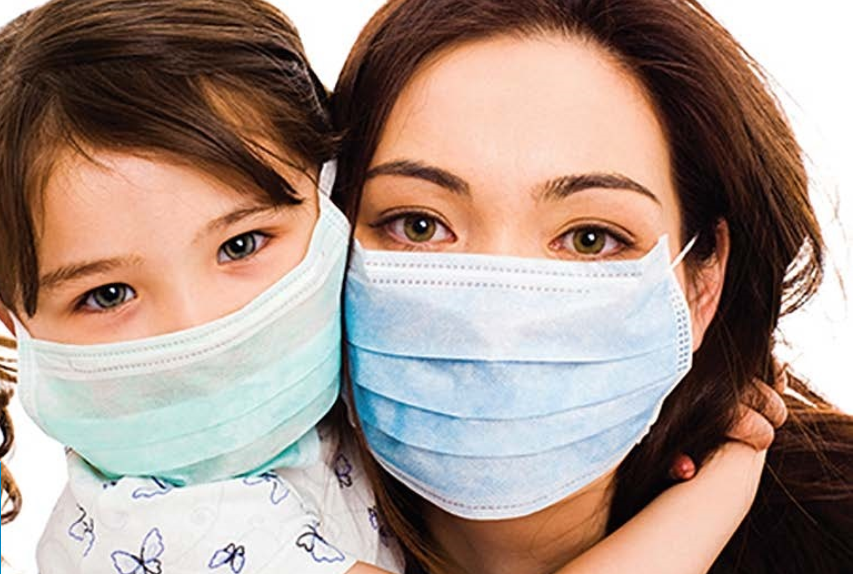 Despite all this, the Biden administration is pushing the Protecting the Right to Organize Act, which would gut independent contracting across the country, mirroring California’s state-level AB-5 law that led to lost income for nearly a million Californians. The House passed the PRO Act in March. It has encountered considerable opposition in the Senate, where some supporters have pushed to include it in the so-called infrastructure spending package.

In contrast to the defense of the status quo that underlies the PRO Act, we can look to private-sector innovation such as Stand Together Ventures Lab’s investment in West Tenth, a digital marketplace for home-based businesses.

West Tenth is encouraging aspiring entrepreneurs – predominantly women – to offer their unique talents to others in their communities.

Are you the mother with the creative, perfectly planned children’s parties? Are you a talented baker or home organizer? There is a market for your services – often other parents right in your neighborhood or city.

For the working mother dealing with “maternal guilt,” it is beneficial to hire out those special touches for one’s home and family, both for the entrepreneur and the recipient.

How can we remove barriers for more women to participate in the post-pandemic economy?

Gender inclusion in the workforce is not as simple as a “diversity-equity-inclusion” check-the-box approach, but rather requires a bottom-up effort from business to move corporate culture to appreciate diversity of thought and the talents and contributions of each individual.

And we can encourage our leaders to champion public policy that values flexibility and allows private-sector innovation.

Our economy will be stronger when more women are included in the workforce and have the tools to achieve their version of the American dream.

Erica Jedynak is director of economic opportunity for Stand Together.