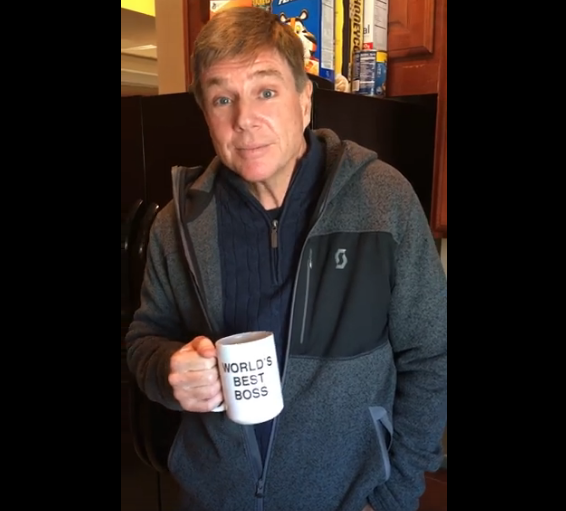 Chalk this one up as another example of a former rising star that’s flamed out, Save Jerseyans.

On Monday afternoon, we learned that State Senator Chris Brown (R-2) – who declined to run for reelection this cycle – is joining the Murphy Administration, a move which was long rumored to be likely among Trenton watchers. He’ll serve as “Senior Advisor for Atlantic City Affairs” for the Department of Community Affairs’ Division of Local Government Services (which is under the Lieutenant Governor’s charge).

It’s a new position, and I’m sure it pays well! At least 30 pieces of silver. Probably a lot more.

“Governor Murphy and I share the same belief that if you put aside ego and party labels, we can accomplish great things to help working families. I know from working with Lt. Governor Oliver since 2012, when we served together in the Assembly, and she is fully committed to seeing Atlantic City succeed, which is why I am eager to get started.”

A.C. is crime-ridden, a councilman just got sent to the hospital after a savage attack, and Murphy’s record in-and-outside of the city (one would hope) speaks for itself at this point. 10,000 dead LTC residents, thousands of businesses destroyed, a broken unemployment system, etc., and no county suffered more under the hyper-partisan Murphy’s lockdown than tourism-dependent Atlantic. But hey, you say what you need to say to get a job… we all know how that works…

Here’s what happens next:

When Brown resigns, the LD2 GOP will convene and attempt to appoint a replacement to complete Brown’s term which expires in January. The likely choice would be Vince Polistina, the current Republican nominee to succeed Brown.

The hurdle is Steve Sweeney who may try to avoid seating Polistina until after the November election when the State Senate is once again in session.