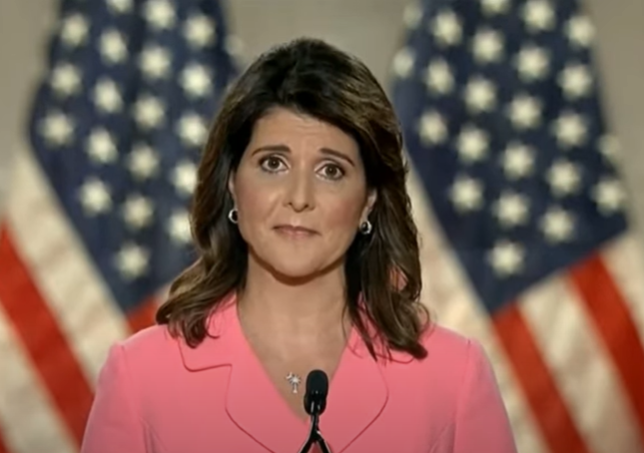 Haley is also reportedly appearing at a weekend Ciattarelli fundraiser.

Republicans have won 6 out of 10 of the last governors’ races in New Jersey.

A Democrat incumbent hasn’t been re-elected governor in the past 40 years.@Jack4NJ can win his election for governor in November, but he needs our help. You can donate here: https://t.co/wj4LPn6fYc

“Ambassador Nikki Haley was an integral part of bringing the U.S. Embassy in Israel to Jerusalem and an exceptional governor for South Carolina, where she created hundreds of thousands of jobs and demonstrated true leadership under fire,” said Ciattarelli” I am honored to have her endorsement and appreciate her efforts to help make sure Phil Murphy is one and done in ‘21.”

New Jersey’s June primary traditionally comes too late to make it consequential in presidential primary nominating contests, but the 2024 field – which remains wide-open at the moment while former President Donald Trump weighs a comeback campaign – has the potential to balloon to 2016 levels. Potential candidates need help and support where they can find it.