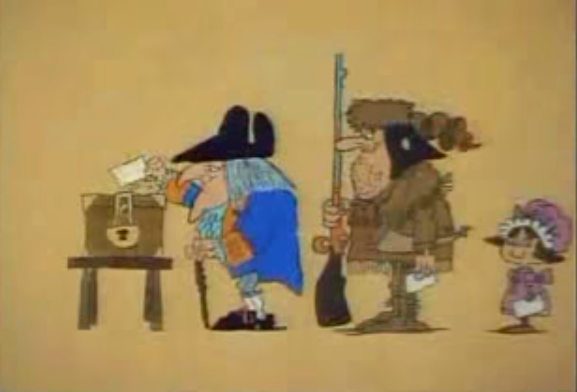 “A well-rounded education in civics is essential for creating knowledgeable, engaged citizens who understand the sacrifices and hardships made on behalf of our democracy,” said Kean (R-21). “The law signed today will help provide students with the skills and background necessary for them to actively participate in democratic society. Every student in our public schools will have the opportunity to learn about how our government functions, the rights of citizens, and the values our nation was built on.”

The new “Laura Wooten’s Law” will take effect beginning with the 2022-2023 school year. According to the Senator’s office, each new “civics course must address the principles underlying the American system of democracy, the function and limitations of government, and the role of a citizen in a democratic society.”

“The future of our nation depends on people who appreciate the freedoms and responsibilities of our democracy,” added Kean. “The lessons learned in civics class will well prepare our school children for their future roles in government, as dedicated elected officials or as part of a well-prepared electorate.”