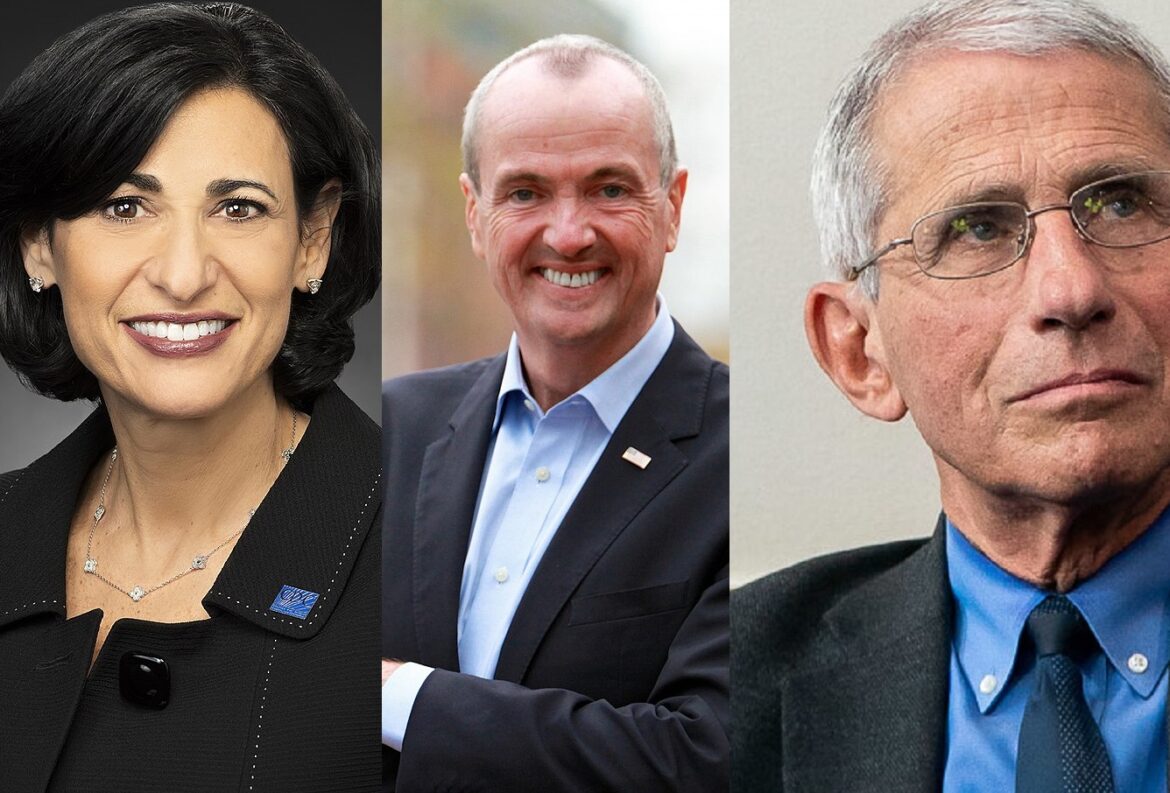 The Narrative is collapsing, Save Jerseyans.

“America is divided between the majority of eligible people who are vaccinated and those who are not,” President Biden said on Thursday. “And I understand that many of you in the majority are frustrated with the consequences of the failure of the minority to get vaccinated.”

Is that analysis holding up?

Let’s look at the available information. Out in Los Angeles, the city’s public health director says 26% of early July cases were among the vaccinated. The percentage in an outbreak out of Murphy’s home state of Massachusetts? 74%! Here in New Jersey, Governor Murphy reports that 99% of COVID-19 patients are unvaxxed, but we’re also being told that the CDC’s mask guidance pivot was based, at least in part, on a Cape Cod anecdote where multiple vaccinated beachgoers were hospitalized. 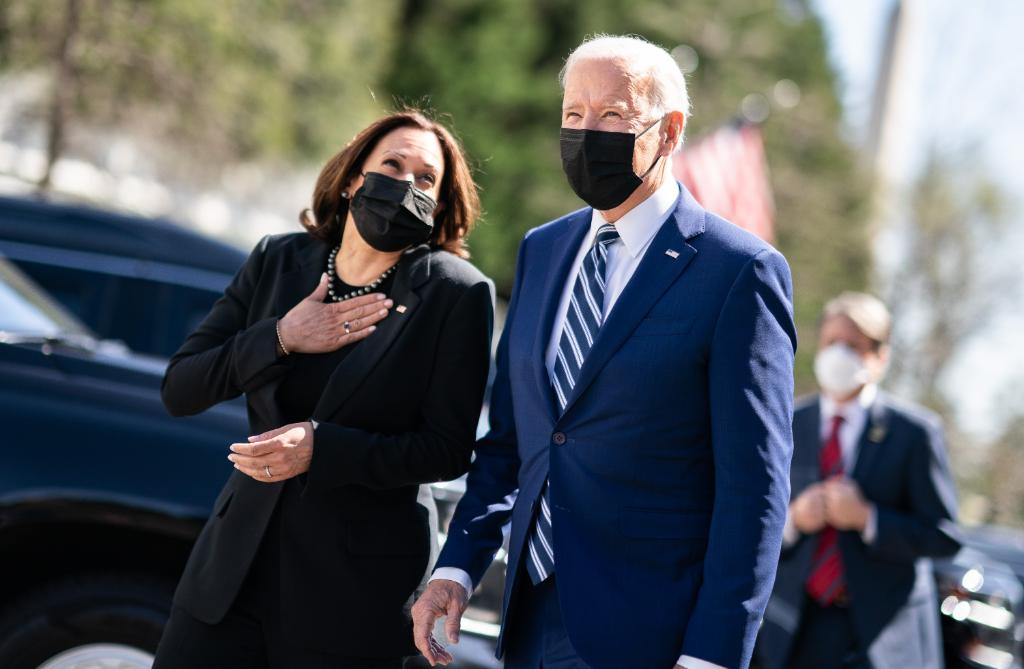 There has been an uptick is purported COVID-19 hospitalizations, but the situation is still nowhere near – or even in the ballpark – of the height of the early pandemic and we critically still don’t know if these are hospitalizations FOR cornavirus or hospitalized people who also happened to test positive.

There hasn’t been a statistically significant or sustained increase in deaths.

So what’s going on here?

I’ll make it simple for you: our leaders have no f—ing clue what’s going on. They’re making all of this up as they go along and in coordination with the teachers’ unions who play an outsized role in setting Democrat policies. Masking school kids, for example, is a decision transparently driven by political science. No one can point to a study, peer reviewed report, or statistically significant surge in child hospitalizations which warrant turning our kids into socially-arrested drones.

“America is divided,” Mr. President, because you and your crew are now CAPTIVES of your own collapsing narrative.

They also can’t declare mission accomplished because, by their own ridiculous “no cases” measuring stick, the final goal is next to impossible to reach. Remember: the 1918 flu pandemic is still technically among us.

They can try to blame Trump, but Democrats own the casino at present.

We’re being told “the science is changing” to justify new regulations, but a semi-literate review of the past 1 1/2 years reveals no discernable “change” capable of justifying all of these reversals that trumpsevolutions in the dictates of political expediency.

What this country desperately needs now is a real leader who is willing to drop some hard truths. For starters, that the Narrative is a lie. COVID-19 will likely always be with us and we need to deal with it. Vaccines make sense for most people, but mandating them is INCREASING “hesitancy.” Most importantly, that the wise old men who run our government – including its scientific facilities – still don’t understand this virus which was probably manufactured in a Chinese lab.

Yes, the Democrats are stuck in their own mouse trap. It’d be amusing if they still weren’t working overtime to shift the blame and impose the consequences of their failures upon the rest of us.