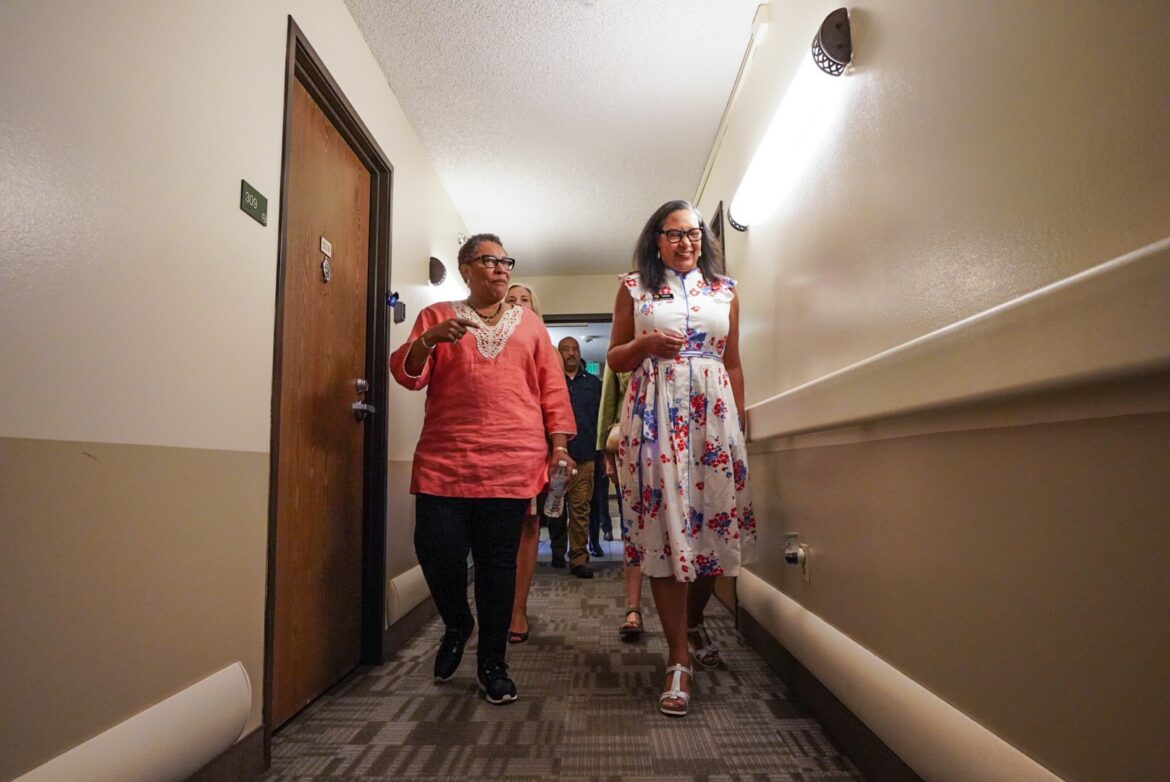 HUD Secretary Marcia L. Fudge’s Wednesday visit to New Jersey “to amplify the Biden-Harris Administration’s Build Back Better agenda” has been postponed to an undisclosed (or undetermined) date.

She was scheduled to hold a Trenton Housing Authority event late this morning and then make a separate closed press South Jersey appearance in the afternoon with Congressman Andy Kim (D, NJ-03). Kim, depending upon how redistricting goes, could be one of the country’s most vulnerable incumbents heading into 2022.

“Building Back Better” is a popular slogan among Leftists in the U.S. and Europe employed to put a friendly face on massive spending, environmental taxes/regulations, and other statist policies.

Fudge, a former member of Congress, is also one of the dingbats who declared “housing is infrastructure” during the recent federal spending debate.