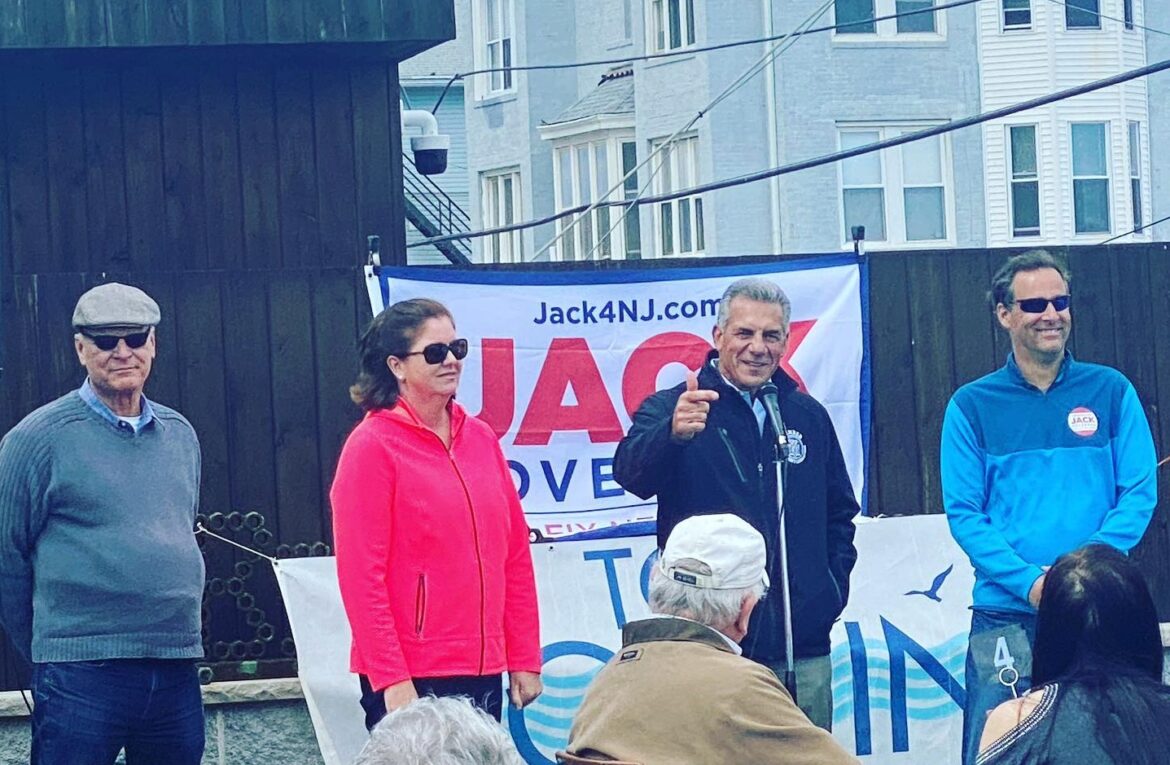 Polistina took the oath of office on Monday (which was administered by a retired Superior Court judge) after the Secretary of State issued a Certificate to the Fill Vacancy on August 16th.

“I am honored to be sworn-in as Senator and eager to hit the ground running to serve the people of Atlantic County,” said newly-minted Senator Polistina. “Senate President Sweeney’s refusal to swear me in is petty and partisan, but Assemblyman Mazzeo’s refusal to stand up to him is just plain weak. I don’t care what party you belong to, the people of Atlantic County should come first and Vince Mazzeo should recognize that and tell Senate President Sweeney that Atlantic County deserves full representation in the legislature.”

Polistina was selected by district Republicans to replace Chris Brown who joined the Murphy Administration.

This week’s development is significant because Senate President Steve Sweeney (D-1) previously declined to bring the State Senate back into sessions to ceremonially seat Polistina, a step which most experts believe is more symbolic than carrying the force of law.