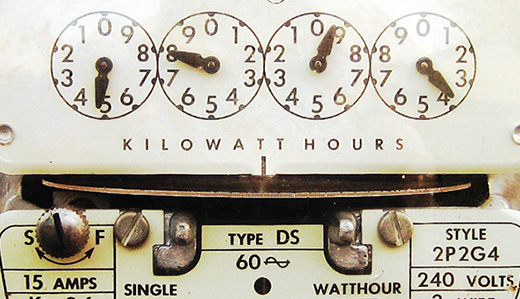 “If you have to ask how much it costs, you can’t afford it, and New Jersey certainly cannot afford the utopian energy dream Murphy shares with the liberal elite in Washington,” said Testa (R-Vineland). “This folly will syphon more than $52,000 from the pockets of every man, woman and child in the State. That is unsustainable anywhere, but in one of the nation’s most costly states to live in, with some of the highest taxes, it is an abomination,” Testa noted.

Governor Murphy’s 290-page long EMP is estimated to cost $525 billion to implement; that’s according to an analysis released by Affordable Energy for New Jersey.

The Murphy Administration has thus far declined to release an official cost estimate of its own despite Trenton’s decision to forge ahead with the plan.

“This is not a ‘master plan’ but a disaster plan for New Jersey’s families, who are already stressed to the limit,” Testa said. “It represents yet another giant leap transforming the Jersey we know and love into the California of the East Coast,” added Testa. “This state requires an energy strategy based in reality, not one suited for a fantasy world where money is no object and every day is sunny and comfortably warm. Our residents are living in the real world. Money is tight and the cost of living is high. These are hard numbers in a state that cannot afford them. Forcing these costs on New Jersey families is indefensible. Murphy would do better incentivizing beneficial environmental changes, not hitting residents over the head and handing them the bill.”