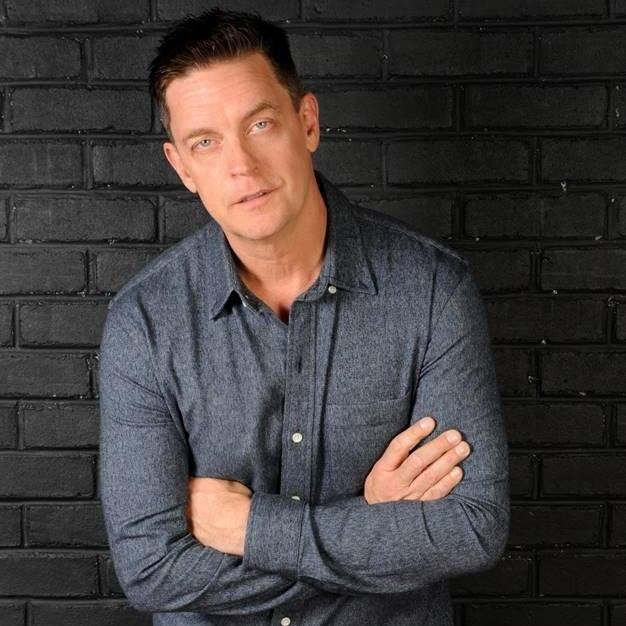 SNL alumnus Jim Breuer is cancelling a number of upcoming comedy shows – including a December 3rd appearance at the Wellmont Theater in the People’s Republic of Montclair – to protest COVID-19 restrictions and rules including venues and promoters demanding proof of vaccination.

“The Wellmount: I’m not doing it. I’m not apologizing. I will not do a show where the only way to do that is get a shot or prove you have. Until that changes, I will not perform,” Breuer said in a Facebook live video posted on Friday morning. “This is full blown segregation.”

“They’re holding them hostage and enforcing and telling these venue they have to do it, others, it’s the governors,” Breuer, who starred in the 1998 cult film Half Baked, continued in his video. “I will play backyards and I will play venues not run by a monopoly forcing venues to do it.”

“I know I’m going to sacrifice a lot of money, but I’m not going to be enslaved by the system or by money, nor should anyone who wants to laugh or be entertained,” he added. “It’s choice.”

Breuer is a resident of Chester Township, New Jersey.