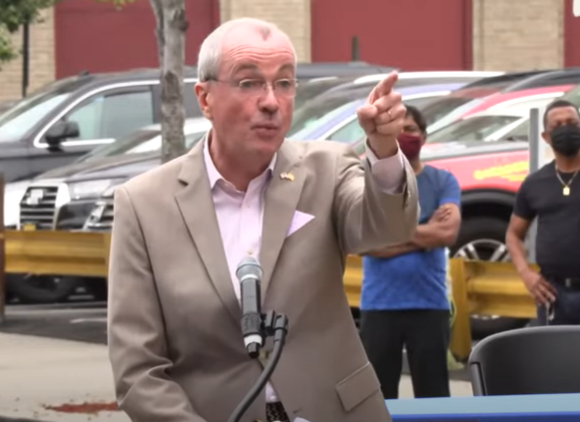 If you end up unemployed because you refuse to be vaccinated or submit to weekly testing required by President Biden’s mandate, Save Jerseyans? Don’t plan on receiving unemployment benefits.

They weren’t much more helpful which, given New Jersey’s rank as the worst state for seeking unemployment assistance by phone, is not exactly shocking.

“If a business decided to be stricter on their own and decided not to have a testing opt-out, I think whether they could terminate someone and the eligibility of that individual for unemployment would probably depend on that individual’s employment arrangement,” Garg responded.

“There are many factors which affect UI eligibility. Reason for separation is just one of them,” added Asaro-Angelo.

Business leaders and groups are actively grappling with these issues and specifically the legal implications of employees who refuse to comply as they await additional guidance from federal and state authorities.