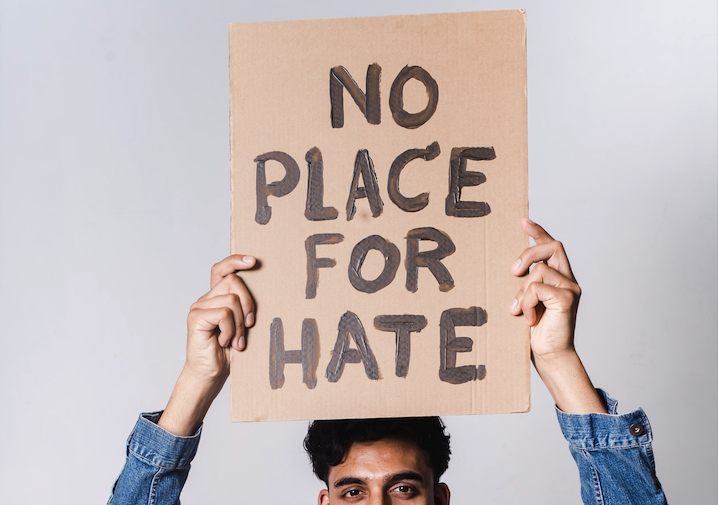 We’re 20 years removed from 9/11, Save Jerseyans, and a majority of Democrats now believe their fellow Americans pose the greatest threat to the future of the country.

Democrats are unique in their dim view of domestic opponents. A majority of Republicans and Independents cited other issues – including the Taliban and China specifically – as representing leading threats, while Democrats decisively fingered “Donald Trump supporters” and “Unvaccinated Americans.”

A majority of Republicans did feel the same way about “Defund the Police Activists” while only about 1/3 of “other” voters and 1/4 of Democrats shared this view.

The results comes from a new Scott Rasmussen survey: