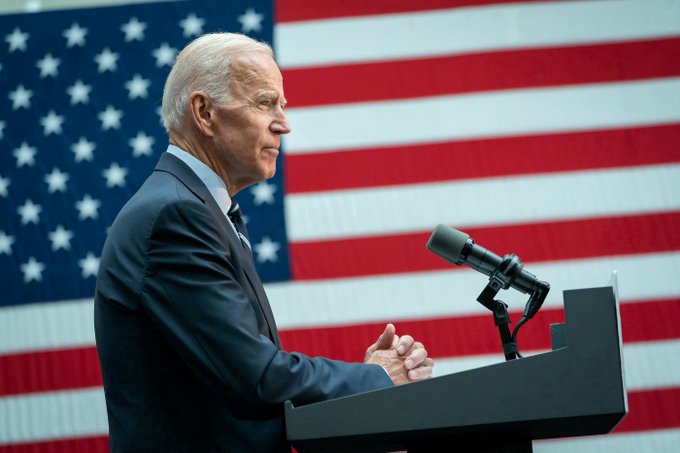 If you weren’t deeply and profoundly disturbed by Joe Biden’s Thursday covid speech, Save Jerseyans, then I would recommend having your ears checked by an ENT. Pronto.

In case you missed it, Biden declared that his sweeping vaccine-or-test mandate is “not about freedom or personal choice” but rather “protecting yourself and those around you.”

The ins and outs of vaccines, natural immunity, and the “science” (political and medical) surrounding this debate have been talked to death and don’t require extensive further treatment here.

Legal challenges have a real shot of succeeding regardless of what you’re hearing from the Legacy Media’s volunteer army of talking heads. The private sector component of Biden’s mandate is clearly outside the scope of the Occupational Safety and Health Administration (OSHA), and I don’t see SCOTUS as currently comprised (although I’ve been surprised before) stretching the interstate commerce clause THAT far. In fact, I wouldn’t be shocked if a challenge to this edict had the unintended effect of impacting Chevron v. NRDC. We’ll see. Stay tuned.

But what about the formulation of Biden’s argument for executive action? That this isn’t about “freedom or personal choice”?

He took an oath, folks; he may not remember saying it (I doubt he remembers what he ate for breakfast most days), but Joe Biden promised “to preserve, protect and defend the Constitution of the United States” to the best of his ability. In issuing this private sector mandate, Biden isn’t even pretending to care about his oath or apologize for reneging on it. He’s signaling his own independent from it. 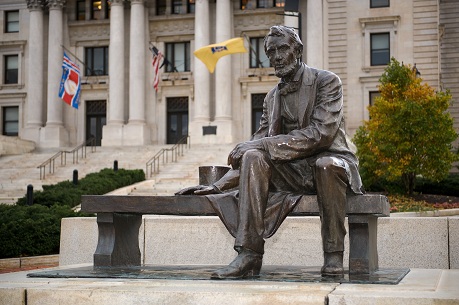 When presidents historically overstep their bounds, they’ve typically argued that their overreaches are, in fact, constitutional for one reason or another (see Obamacare).

When they don’t, it’s usually because there’s an actual emergency afoot. Chief Justice Roger B. Taney challenged Abraham Lincoln’s executive suspension of habeas corpus in the early days of the Civil War. Lincoln responded by telling Congress in 1861 that a full-fledged insurrection “in nearly one-third of the States had subverted the whole of the laws […] Are all the laws, but one, to go unexecuted, and the government itself go to pieces, lest that one be violated?”

Yes, I agree that the Constitution is not “a suicide pact.” However, Associate Justice Robert Jackson’s dissent in the 1949 case Terminiello v. City of Chicago from which the famous phrase originated is instructive for our present day debate… just not perhaps for the purpose it’s currently being cited. “[A] function of free speech under our system is to invite dispute,” the majority opinion explained, analyzing the constitutionality of a Chicago law under which a priest was being prosecuted for allegedly inciting a riot. “It may indeed best serve its high purpose when it induces a condition of unrest, creates dissatisfaction with conditions as they are, or even stirs people to anger.”

“The choice is not between order and liberty,” Jackson countered. “It is between liberty with order and anarchy without either. There is danger that, if the court does not temper its doctrinaire logic with a little practical wisdom, it will convert the constitutional Bill of Rights into a suicide pact.”

The United States is not in the grip of an insurrection (despite what you may hear from CNN or MSNBC on any given program).

Amercians declining to be vaccinated are not inciting anarchy. Their purportedly disruptive demand is simply to live their lives free of government interference. You don’t have to agree with their choice to respect it.

The choice facing Americans today IS between liberty and anarchy, and Biden’s executive action places him firmly in the camp of the latter. 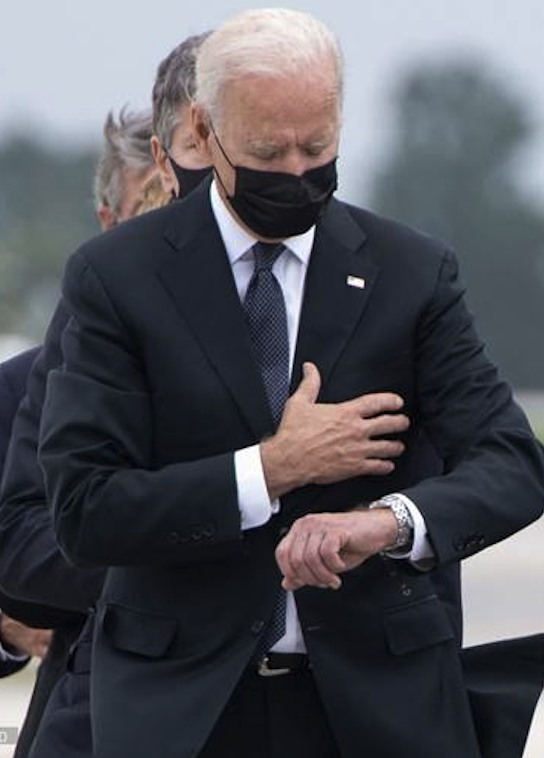 What we actually have here, folks, is a virus with which we’re learning to live. The vaccine – as we’re constantly being reminded – works extremely well at preventing hospitalizati0n and death. If you receive the vaccine? You’re good, and at the moment it matters very little what your neighbor does or doesn’t do; the breakthrough hospitalization rate is estimated to be 1 in 13,000. Taken together with natural immunity, we can reasonably conclude that cases will rise and fall seasonally (just like the flu), but the “health emergency” is effectively over.

All of that is rooted in science, but we’re well beyond science now. Biden isn’t simply bending the Constitution. He isn’t presenting a compelling case for extraordinary limited action. He’s ignoring and dismissing the Constitution because – faced with broken COVID-19 promises, a disaster in Afghanistan, and a building inflation-exacerbated economic crisis at home – the White House needed the virtue-signal to end all virtue signals to distract America and energize the Democrat base. This mandate serves the dual purpose of changing the conversation AND demonizing a group of citizens (“the unvaccinated”) who make great scapegoats.

“We’ve been patient, but our patience is wearing thin,” Biden warned during his speech.

Interestingly, also on Thursday, the U.S. government declared that the Taliban was “businesslike and professional” notwithstanding an ongoing hostage situation.

Biden’s “patience” pronouncement will prove more infamous in the annals of history than Richard Nixon’s famous constitutional analysis imparted to David Frost: “Well, when the president does it, that means that it is not illegal.” Nixon bucked the rule of law to cover up a political scandal. Biden is stomping on the rule of law and lighting it on fire.

It’s no longer deniable: the quest for ‘Zero Covid’ which replaced ‘Flatten the Curve’ is nakedly political science, and a president who has declared himself in willful violation of his own oath of office needs to either resign or should face removal from office through the impeachment process. A free people have no other choice since, unlike Biden and his cronies, you and I are “about freedom and personal choice.” Very much so.  It’s what defines us as Americans, and our patience wore out long ago.

Save Jersey’s Founder and Blogger-in-Chief, MATT ROONEY is a nationally-noted and respected New Jersey political commentator and host of ‘The Matt Rooney Show’ on Talk Radio 1210 WPHT every Sunday from 8-10 p.m. EST. When he’s not on-line, radio or television advocating for conservative reform and challenging N.J. power-brokers, Matt is a practicing attorney at the law firm of DeMichele & DeMichele in Haddon Heights (Camden County).