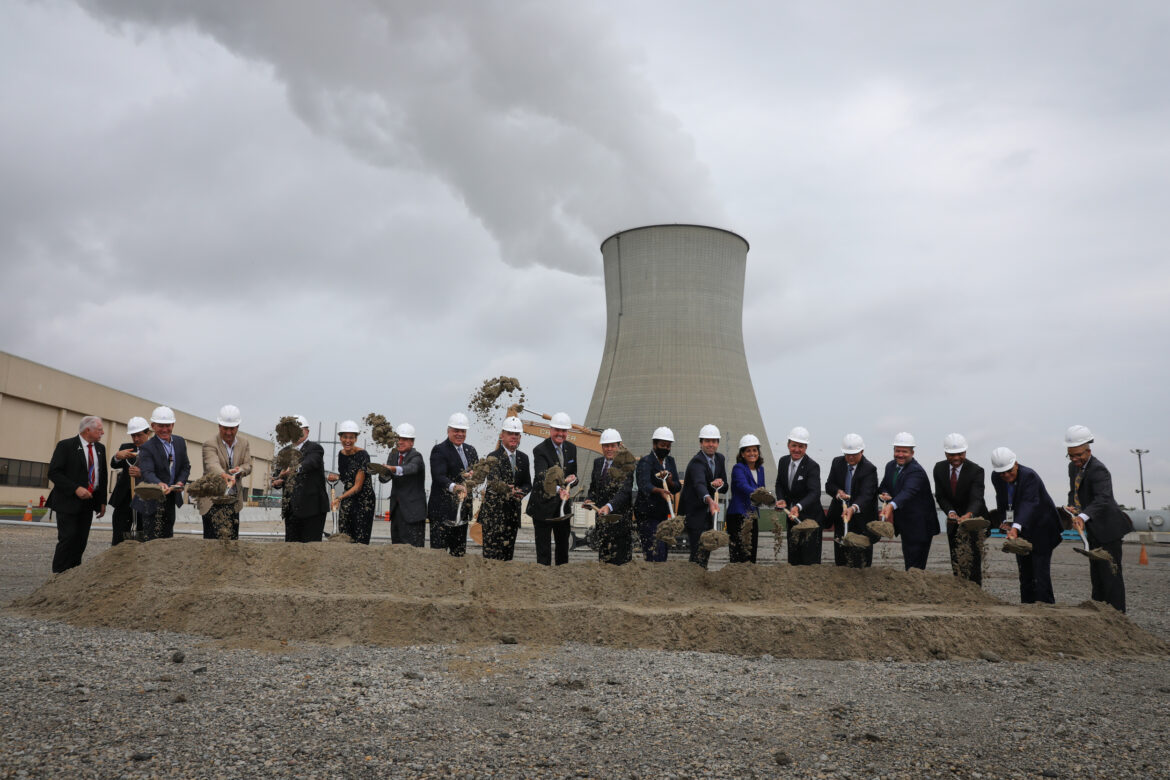 “For far too long, we’ve been fed a line that we can either create jobs or improve our environment and fight climate change, but not both,” Murphy told attendees. “Today, I think we can finally put that old way of thinking to bed for good.”

That claim, of course, is all hot stinking garbage, Save Jerseyans, and not just because China puts more CO2 in the air in a few days than New Jersey accomplishes in a fully year. It’s all-the-more-true for wind energy specifically.

“There are not enough rivers to dam, tidal basins to barrage, or hills to festoon with wind turbines, at least not without destroying too much nature,” one National Review columnist wrote late last year. “It takes 150 tons of coal to make a wind turbine, and two tons of rare-earth metals. (Governments and market hucksters insist that wind energy is now cheap. Audited accounts of the firms that build wind farms reveal that this is untrue.)”

The science simply hasn’t evolved in a meaningful way no matter what Phill tells you, and the cost remains consequently prohibitive. In March 2017, we discussed how the Long Island-New York City Offshore Wind Collaborative cost $1 billion dollar to build but the cost per home was $25,000. The coastal wind farm project near Block Island, Rhode Island cost $17,600 dollars per home.

Wind doesn’t do much to save the planet. The jobs it creates are offset by the subsidies it requires to “work.”

Still on the fence? Our friend Dr. Lesser recently broke down the economic dimensions for Affordable Energy for New Jersey: