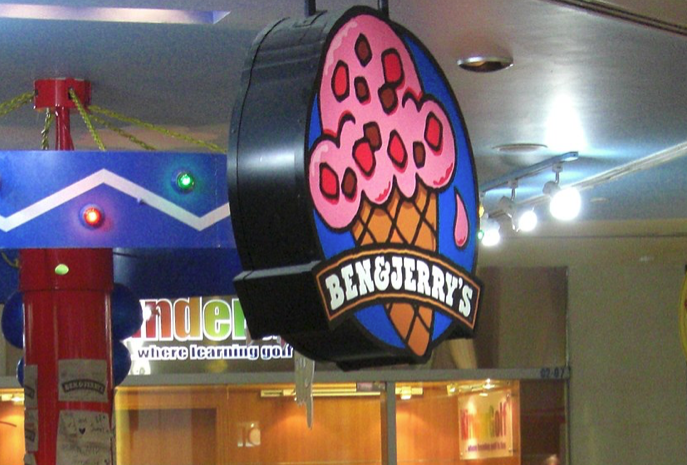 “No pension fund assets may be invested in the company, and DOI shall take appropriate action to sell or divest any existing pension fund investments,” explained Division of Investment Director Shoaib Khan, referencing a 2016 state law barring public employee retirement monies from being invested in companies boycotting Israel.

“Our anti-BDS law was one of the first in the nation to use the power of state investment decisions to remove support for businesses that boycott Israel,” said state Senator Tom Kean Jr. “The announcement by Treasury that state investment will be prohibited in the parent company of Ben & Jerry’s following a review we requested pursuant to the law we enacted is yet another example that the process works as intended.”

Other states including Arizona have taken similar action.

Ben and Jerry sold their famed company to Unilever over twenty years ago and have no ongoing role in their creation despite continued high-profile Leftist activism outside of the board room.