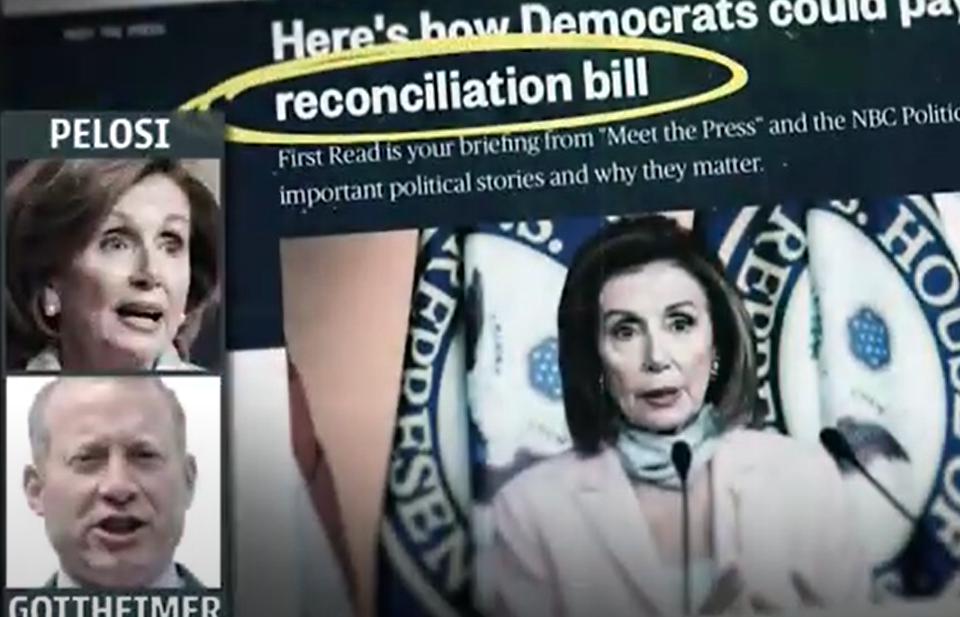 The Club for Growth is spending $2 million on television spots in 10 U.S. House districts attacking Democrats (and GOP Rep. Adam Kinzinger) for failing to oppose Nancy Pelosi’s $3 trillion tax hike scheme. The ads will begin running on Thursday, September 16th and stay up for a week.

One of the targeted districts belongs to Josh Gottheimer (D, NJ-05).

“Washington is out of touch with America,” said Club for Growth President David McIntosh in a statement announcing the new ad blitz. “Democrats and even some Republicans need to realize that their constituents will roundly reject the out-of-control spending and $3 trillion increase in taxes.”

A recent whip count assembled and published by The Intercept lists Gottheimer as “undecided” on reconciliation.

Gottheimer mounted a summer attempt to force a vote on infrastructure separate from the reconciliation package which was summarily dispatched by Speaker Pelosi.