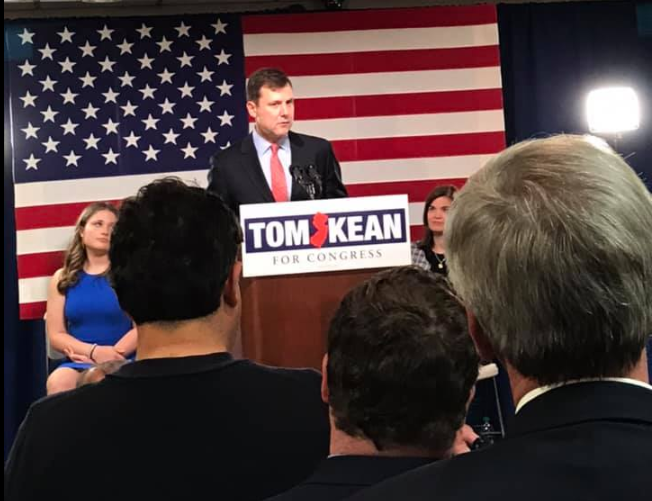 “I am very proud of our fundraising efforts this cycle,” said Kean who declined to seek reelection to the legislature this fall in favor of rematch with NJ-07’s Tom Malinowski next year. “The people of New Jersey’s Seventh Congressional District are eager for change. They are eager to support a Congressman who will actually do his job. We are energized and ready to bring home a victory next year. This is just the beginning.”

Kean’s fundraising is up 25% versus his first quarter in the 2020 cycle reflecting, in part, far better electoral conditions for GOP candidates this time around.

Uncoincidentally, he just made the NRCC’s “on the radar” list announced earlier this week.