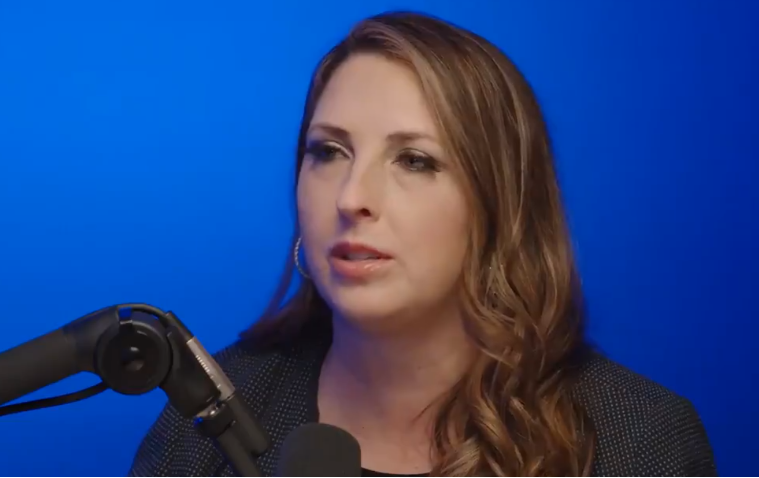 McDaniel is set for a 2 p.m. October 19th rally – it’s RSVP only – with Jack Ciattarelli at the county GOP’s Medford headquarters.

The gubernatorial race is actually one of only two motivators for the selection of location.