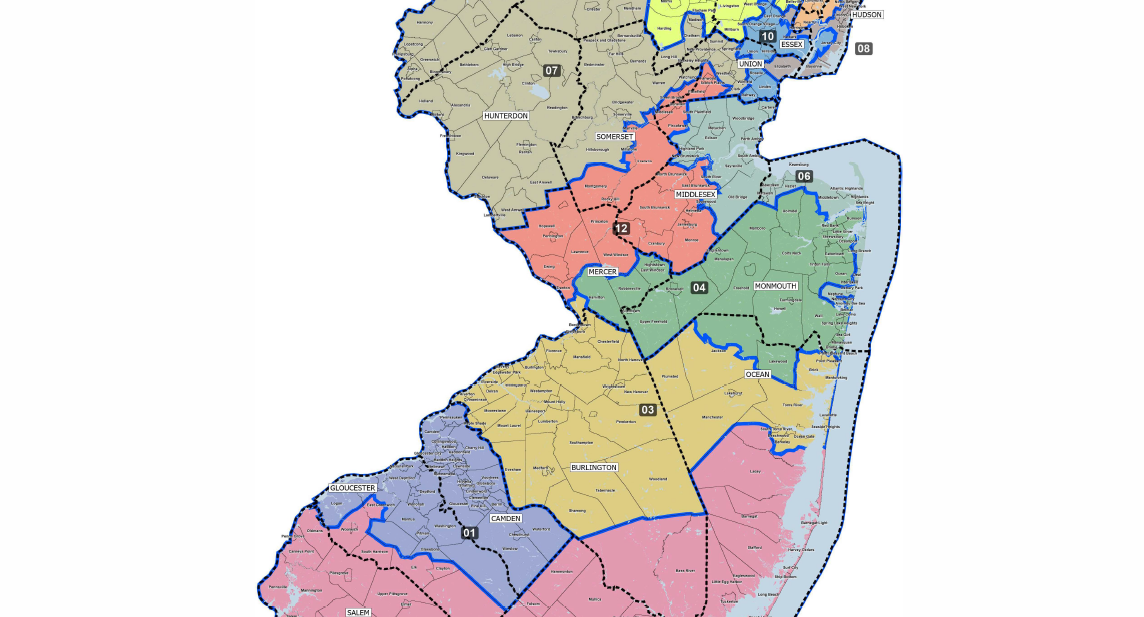 John Wallace “amplified” his reasons for picking the Democrat congressional redistricting map on Tuesday, Save Jerseyans, and the New Jersey Supreme Court responded by issuing a briefing schedule.

The parties’ submissions are due January 14th and 21st, respectively.

Wallace initially claimed that he had picked the Democrat map because the Republican map prevailed a decade ago during the last redistricting process. On Tuesday, Wallace alleged that “the Democrats’ map better satisfied the standard for Partisan Fairness’.”

“As predicted, Chairman Wallace made an anemic attempt to backtrack on a clear statement he read from a script at the hearing. The notion that the Democrats’ map is better on political fairness is as ridiculous and it is indefensible,” GOP Commissioner Doug Steinhardt said. “Even Planscore’s evaluation of both maps confirms our position that the Democratic map is a significant partisan gerrymander. Final resolution will have to await our day in court.”