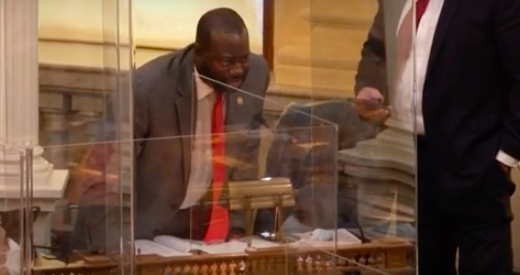 A disproportionate number of New Jersey’s 48,000 annual abortions involve black children who never got a chance to live, Save Jerseyans.

On Monday, shortly before the Democrat legislature voted to codify the legality of the vile practice in state law, Assemblyman Antwan McClellan – the chamber’s only black Republican – attempted to amend the bill. His amendment would’ve provided for a study into abortion’s impact on various communities include black New Jerseyans.

“There is a troubling disparity with African Americans and white Americans as far as abortion is concerned. I would like to have this bill amended to include a study,” said McClellan (R-Ocean City). “The study would look at the glaring differences in communities concerning the rate of abortions.”

In 2011, black women made up only 14% of the country’s childbearing population but over 36% of total abortions.