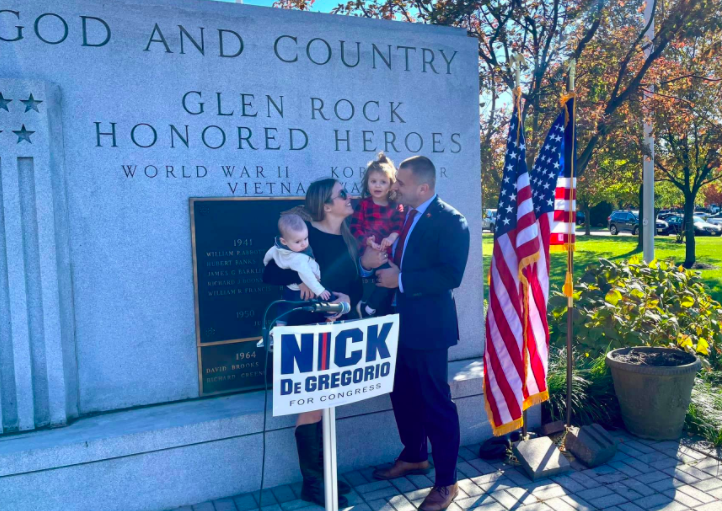 His campaign didn’t kick off until November 10th making the final number all the more impressive.

De Gregorio also likely needed an extremely strong quarter given what lies ahead.

The incumbent – Democrat Josh Gottheimer, who unseated Scott Garrett back in 2016 – had $11 million cash on hand as of the last reporting period, and the newly-redrawn congressional map made New Jersey’s northernmost district bluer than before. DeGregorio’s Q4 fundraising took place before the new less favorable map was released.

Still, Jack Ciattarelli came within one point of winning it last year, so a well-funded GOP effort could theoretically produce an upset next November if there’s a very large “red” wave if De Gregorio can convince donors his district (and his campaign) are still a good investment in 2022.