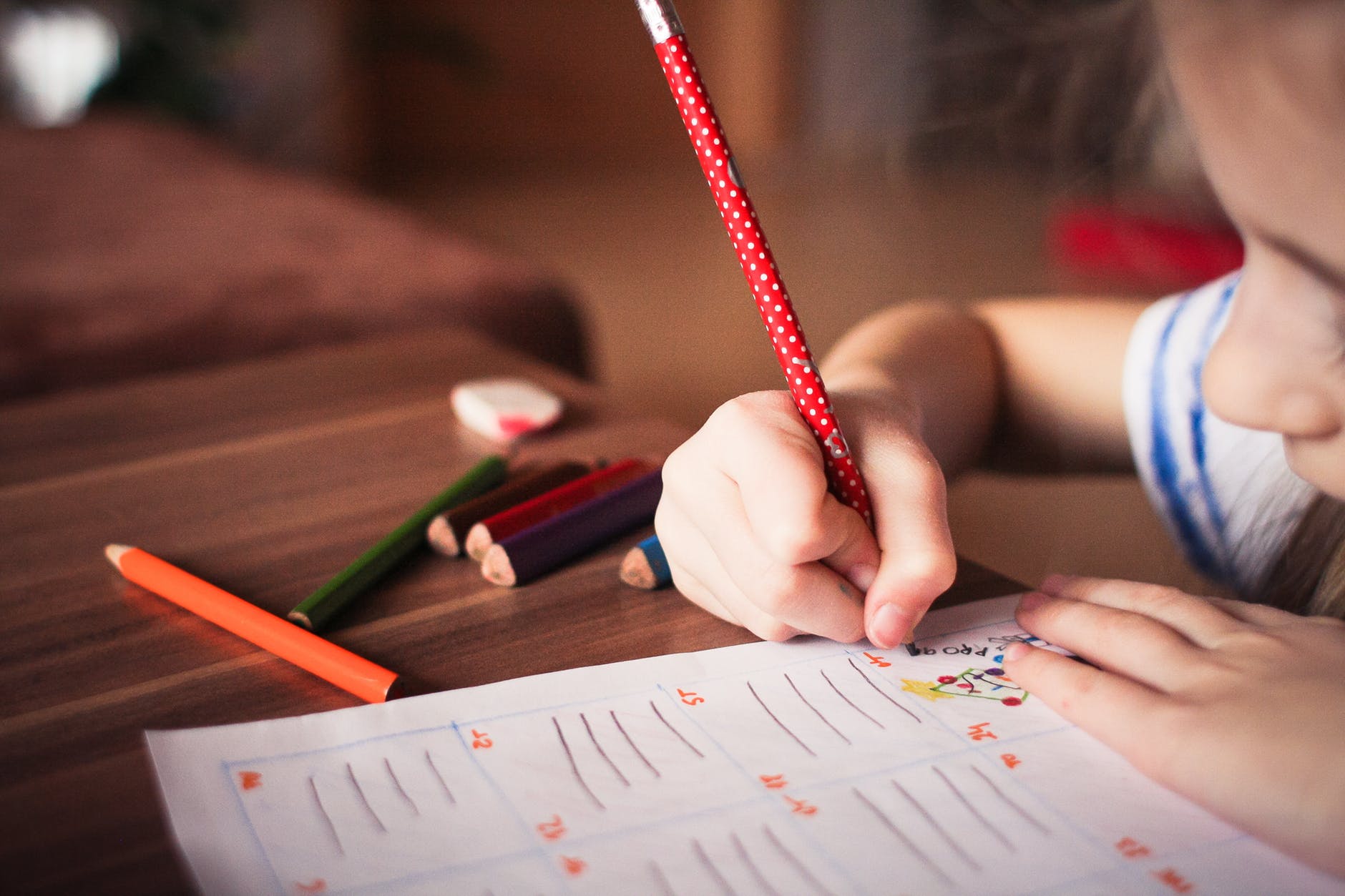 Save Jersey‘s story on the state’s highly-sexualized curriculum for young children scheduled for fall 2022 has gone national.

The crazy part? The reports you’ve seen thus far only begin to scratch the surface of the materials – distributed at a Westfield Board of Education meeting – and shared online by state Senator Holly Schepisi (R-39).

The plan instructs teachers to explain that only MOST girls have vulvas, a clear hat tip to the transgender movement. They’ll learn the same about boys (only “most” boys have them). Children as young as 7 years old will also receive instruction in the clitoris…

Direct students’ attention to the PowerPoint where you have displayed the male body and female body with bathing suit diagram. Explain that “During the summer, when some people go swimming, people generally wear bathing suits to cover their genitals. Explain that when we wash our bodies and go to the doctor for a check-up, it’s important to know what our body partsare and how to keep them healthy. Advance to the next slide. Point out and explain the following. “Most girls have a vulva, which is the name for the area between the legs. The vulva describes the whole area including the small hole where urine or pee comes out called the opening to the urethra, the hole below that, which is a little bigger and is called the vagina that is used when a female has a baby, and the hole below that where a bowel movement, or poop, comes out called the anus. So a person with a vulva has three holes between their legs and a very sensitive little area at the top called the clitoris. Often girls wear a bathing suit that also covers their nipples on their chest. Their chest will develop into breasts when they get older and go throughpuberty. Breasts and nipples can be how mothers feed milk to their babies. Both people and animals that are mammals can feed their babies this way.”

Children will then be asked to label the parts (including the clitoris) on a diagram:

Ask for six volunteers and one at a time, give each volunteer one of the six post-it note labels (clitoris, urethra, vulva, vagina, anus and nipples). For each one, read the name on the post-it note out loud and then have the volunteer place the label on the diagram next to the body part that corresponds with it.

There may be an argument for teaching young kids something about the human body in the right context. Why does a 7-year-old need to know about the clitoris? There’s no acceptable not-creepy-as-hell answer, Save Jerseyans. None.

Westfield’s superintendent played it cute when asked for comment by Fox News, stating that the materials weren’t mandated but that the “resources aligned” with state standards. So your kids might learn about this stuff in a slightly different way, folks, but the subject matter is coming one way or the other.

What makes it all the worse are the studies showing massive learning loss for our kids in the wake of the Covid-19 classroom closures.

Why is the NJEA, Murphy Administration, and their far-far-Left allies obsessed with teaching young kids about the clitoris and transgender themes when so many kids – especially kids growing up in rough neighborhoods – can’t even read or write? And are falling well behind the appropriate grade level?

Kindergarten Cop feels like a century ago at this point… you know, back when 5 and 6 year olds were smarter than Supreme Court justices…