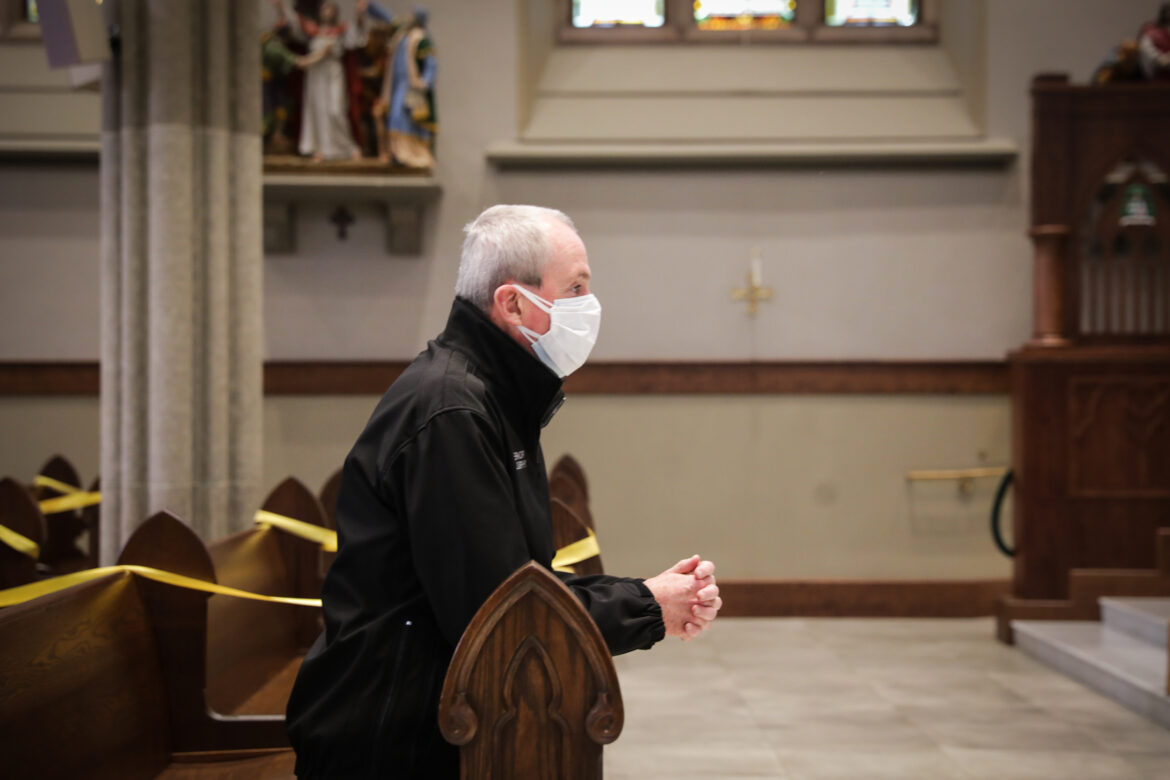 New Jersey’s Catholic bishops usually avoid picking direct fights with Leftist governors, but this past week the state’s seven leading bishops – including Cardinal Tobin of the Archdiocese of Newark – issued a rare rebuke of Governor Phil Murphy after the Democrat governor called for radical expansion of the taxpayer-subsidized Garden State abortion industry.

“The Catholic Bishops of New Jersey join to express our disappointment and outrage over Governor Murphy’s announcement regarding proposed legislation to expand access to abortion in New Jersey, an act that by its very nature terminates human life,” read the letter. “If enacted, this legislation would mandate health insurance coverage for abortions, codify regulations that permit non-physicians to perform abortions; and create a public fund that dedicates taxpayer money to pay for abortions.”

“Ironically, New Jersey already has some of the most permissive abortion laws in the United States and continues to provide abortion providers tens of millions of dollars in public funds to perform these services,” the bishops added. “New Jersey continues to rank among the top three states in annual abortion procedures nationwide. For these reasons it is incomprehensible to force health insurance providers in New Jersey to cover 100 percent of the cost to expand access to these abhorrent services.”

Governor Murphy’s announcement was a direct reaction to the leak of Justice Alito’s draft opinion which appears to signal the imminent demise of Roe vs. Wade, the 50-year old U.S. Supreme Court decision that invented a constitutionally-dubious “reproductive right” to obtain an abortion.

“This proposed legislation is a direct attack on the dignity and sanctity of life and is further evidence that we have failed as a society when a mother feels her only option is to end the life of her child,” concluded the bishops.

A full copy of the letter can be viewed here.