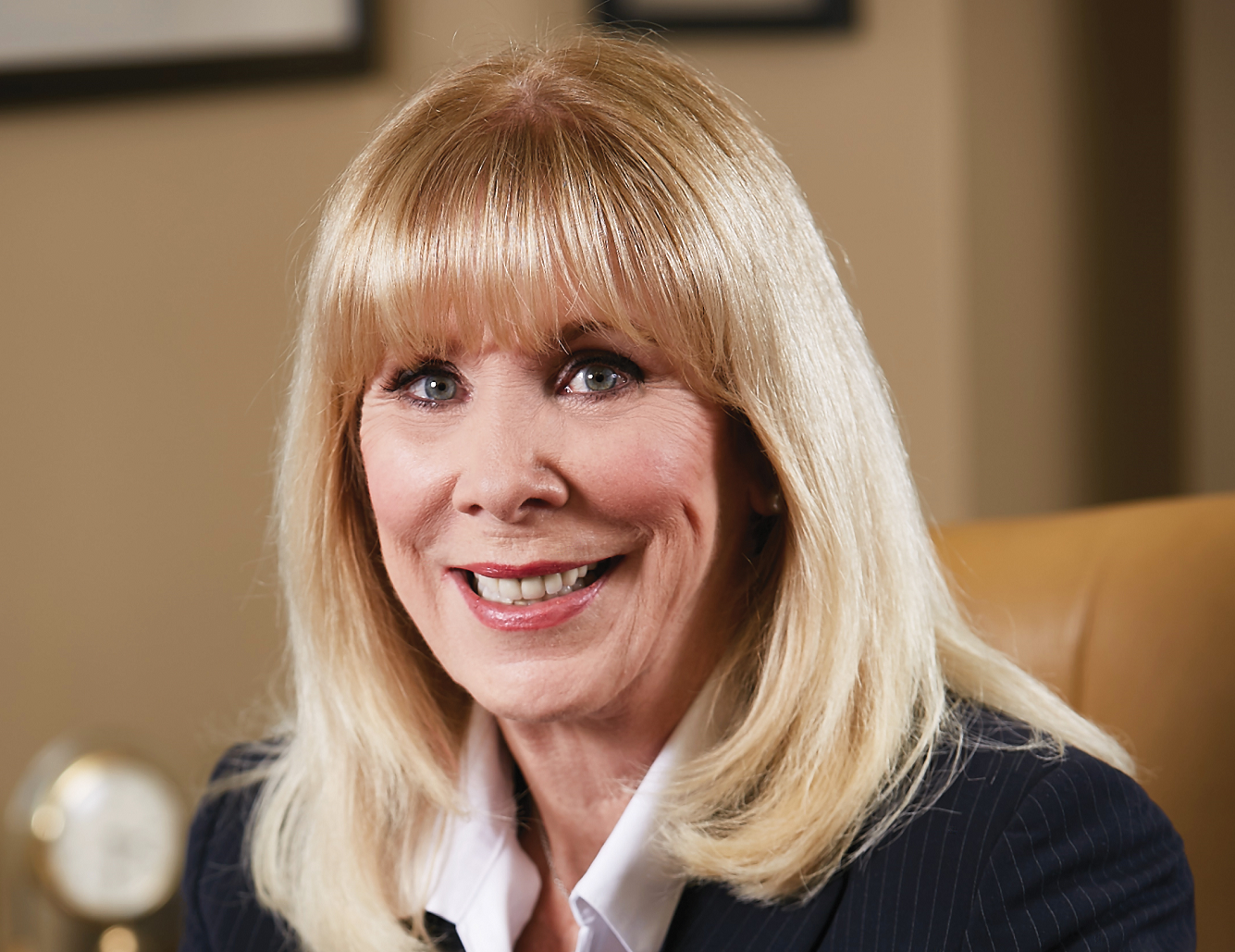 No one was surprised when ex-Assemblywoman Betty Lou DeCroce sent out a pre-announcement email on Wednesday, Save Jerseyans. She’s been openly flirting with a comeback in the newly-redrawn LD26 for months.

“As of writing this letter, I am leaning strongly toward running, and look forward to speaking to many of you in the weeks and months ahead, while being sure not to distract attention from good Republicans on the ballot right now,” wrote DeCroce.

“My record in Trenton – and service to the Republican Party over the past decade – are a great source of pride, and I am eager to advance issues near and dear to my heart,” DeCroce continued, listening several examples including “[f]ighting to lower taxes, spending, and debt – all soaring under Governor Phil Murphy” and “[r]estoring parental control of the classroom and ending ‘woke’ school curriculum.”

Taxes and education are interesting choices to lead her list.

DeCroce incurred the ire of many conservatives when she voted for the faustian Christie-Sweeney gas tax hike in 2016. Resurrecting her voting history on the gas tax may play poorly with present day motorists paying confiscatory prices for gasoline.

Five years later, then-incumbent DeCroce received the full-throated endorsement of the NJEA during her unsuccessful 2021 primary reelection campaign; the NJEA is obviously the leading force behind limiting parental control in Garden State classrooms and imposing, to use DeCroce’s own words, a “woke” school curriculum on our kids. The notorious public sector union closely allied with Governor Murphy didn’t only endorse her, but they also spent a large six-figure sum in a vain attempt to save her seat. The NJEA is presently spending hundreds of thousands dollars on a dark money group supportive of Phil Murphy’s 2024 presidential ambitions.

How will all of this history play with LD26 GOP primary voters in 2023? It sure sounds like we’re going to find out.

LD26 incumbents Joe Pennacchio, a champion of Murphy’s nursing home victims, and Assemblyman Jay Webber, arguably the most conservative member of the legislature, have already signaled their intention to run on a united ticket with LD25 Assemblyman and war veteran Brian Bergen who found himself drawn into the new 26th district.