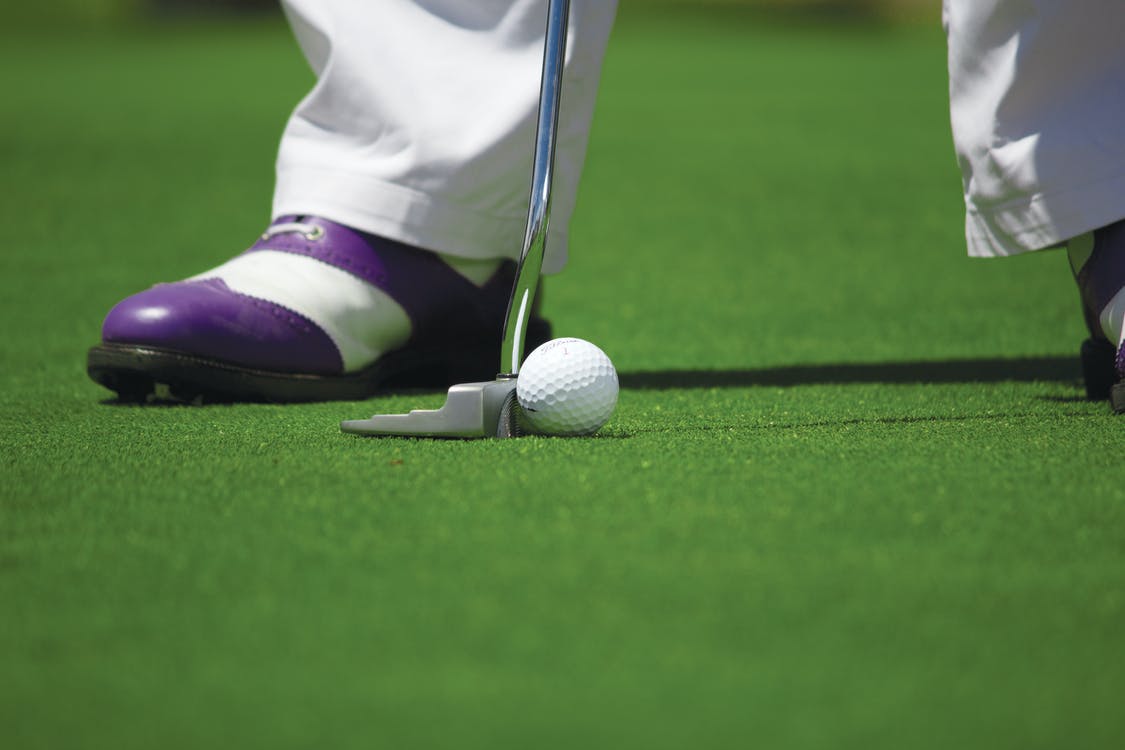 Leftist Media is all over Donald Trump (what else is new?) this weekend, and this time the cause for their anger is the former president hosting a Saudi-affiliated golf tournament at his Bedminster golf course.

Among the Leftist politicians chiming in: Tom Malinowski (D, NJ-07) who condemned Trump taking money from the Saudis.

“The Saudi LIV league has been from the outset a transparent attempt by Saudi Arabia to improve its image without improving its conduct,” reacted Congressman Malinowski according to The New Jersey Globe.  “The Saudis have thrown grotesque sums of money at players willing to abandon the U.S. Professional Golfers Association and at their other American partners – money they made by keeping the price of oil artificially high after Russia’s invasion of Ukraine, a policy that has helped Putin and hurt America.”

Unsurprisingly, Malinowski was far more circumspect in his comments concerning Joe Biden’s recent trip to Saudi Arabia to beg for oil. In mid-June, he co-signed a joint statement with other Leftist members of the U.S. House expressing “hope that OPEC’s slight announced increase in oil production is not the end, but the start of Saudi Arabia’s break with Putin.”

Riddle me this, Batman: Why is it NOT okay for Trump to take money from the Saudis for a single golf tournament? But it’s 100% OKAY for Biden to beg for millions of barrels of oil from the Saudis?

The answer: partisan politics, of course!